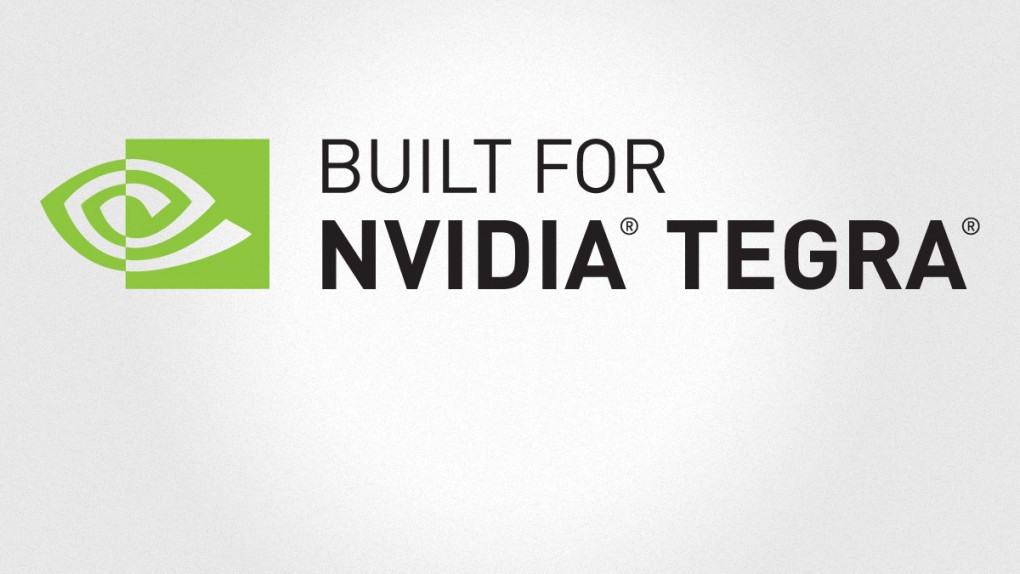 Not too long ago, we heard from Eurogamer that Nintendo NX is using the Nvidia TEGRA X1 mobile chip. It is a relatively old chip and didn’t pack enough punch to be considered anywhere near as powerful as current-gen machines.

However, sources close to the project claim that Nintendo NX is indeed using a TEGRA Chip but not the X1.

That could mean the company is partnering with Nvidia to use its upcoming TEGRA X2 that is more powerful compared to the original model. The TEGRA X1 released in 2015 and comes packed with both 4 Cortex A57s + 4 Cortex A53s in big.LITTLE configuration, as well as a Maxwell-based graphics processing unit.

The upcoming chip hasn’t been formally named as Nvidia TEGRA X2 and we know it as “Tegra-next” which is likely “Parker.” The chip will feature four ARM-based Cortex-A57 cores and two homegrown Denver2 cores, it will use Pascal architecture for its GPU. The same one used for Nvidia’s flagship GPU models – GTX Titan X, GTX 1080, GTX 1070, and GTX 1060.

However, the exact specs may not be a part of the custom chip they might use for Nintendo NX.

If it’s X2, Nintendo NX will benefit from its unified memory which means faster communication between central components – CPU and GPU. TEGRA “Parker” is using a 16-nanometer FinFET process.

Needless to say, this information should be taken with a massive grain of salt as Nintendo nor Nvidia has confirmed using a TEGRA chip but if the Japanese giant truly wants to expose its console to a wider audience like it says, it needs to use a more powerful chip.

Parker has been in development for a long time and was originally suppose to release before TEGRA 1. However, Nvidia’s restructured roadmap placed X1 ahead of Parker.

Nintendo NX is releasing in March and Nintendo will host an event later this year to share more about NX.