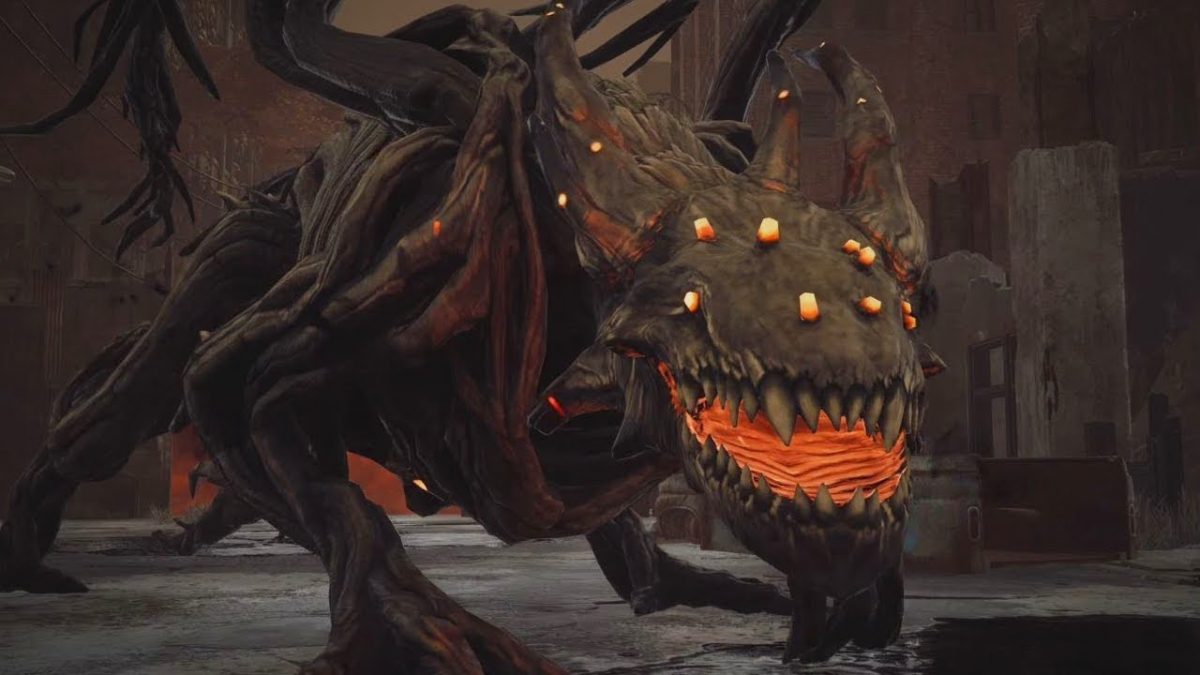 This Remnant: From the Ashes Singe Boss Guide will walk you through everything you need to beat the Singe, it attacks and how to dodge them, what consumable items you require, which weapons will work best and all the tactics.

Remnant: From the Ashes Singe

The Singe is a dungeon boss of the Earth Realm. It is a ‘Root Dragon’ that has fire abilities. It uses a variety of attacks in a periodic manner to get at you.

To get into battle, you first need to be well-equipped with weapons and items. These include, a Hunter Rifle, a Fast firing Pistol, Scrapper Bodyplate for armor and a Ring of Evasion.

The Singe uses the following attacks in a particular pattern that you will understand while fighting it.

Fireball throw; this is its basic attacks. It shoots a fireball straight at you. To evade this attack, you have to jump and roll in one direction.

Fire breath; in this attack, the Singe breaths fire in a semi-circular pattern in front. This damages everything in its way and is pretty hard to evade. However, it has a specific radius.

To dodge this attack, you have to be at a significant distance from the Singe. Just roll back a couple of times when you feel like it is going to breathe fire and if you’re lucky enough, you might evade it.

Charge; in it, the Singe charges right at you sliding through a part of the way. Pretty cool actually. For this one, just get out of its way.

Fire Strike; before this attack, the Singe flies up and hover in the air for a moment collect energy which it releases when it touches the ground in an immense shockwave that destroys everything in its way.

When the Singe is airborne, get out of its sight and while it is collecting energy, shoot at its heart. This causes a greater amount of damage.

Apart from all the attacks, the Singe also spawns some fiery groot creature that come hovering right at you. Take them out quickly and focus back on Singe.

For the start of the battle, keep a safe distance from the Singe to avoid the Fire Breath and use the Hunter rifle to shoot directly at its head.

The main tactic is basically just to evade the attacks using the above-mentioned instructions and keeping up the damage infliction on the Singe until it eventually dies.

Note; just like any other Remnant boss battle, you need consumables to replenish health as well as adrenaline and other basic stuff. Just keep healing yourself and your squadmates whenever you see an opportune moment instead of waiting till you are very low.

Other than that, there are fuel puddles on the ground everywhere. Avoid them as they may set on fire from the Singe’s attacks and cause you damage.