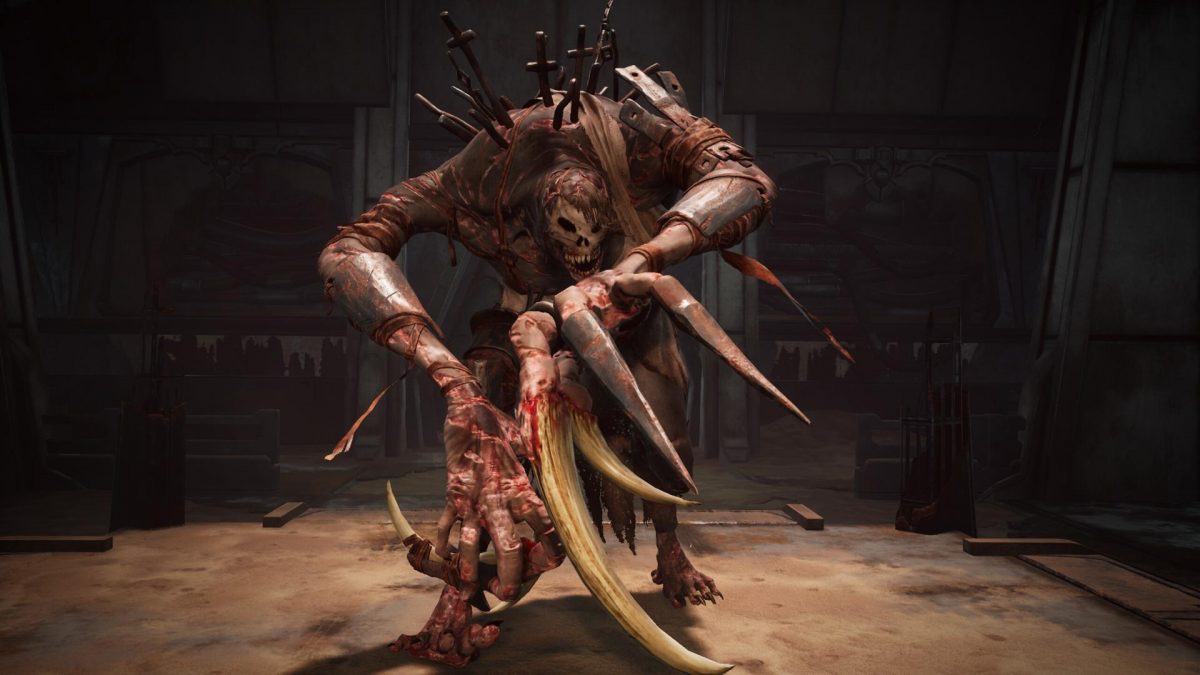 Remnant: From the Ashes Harrow

The Harrow boss fight is not challenging due to either the boss’s variety of attacks or their strength but rather due to the area constraints and the number of minions attacking you from all sides possibly overwhelming you.

In the beginning of the fight attack Harrow with full fury while maintaining your distance. Do not get too close as this guy would deal you decent damage with his melee attacks. After taking some damage this guy would call it quits and send a wave of minions after you. These little yet dangerous guys can also explode so deal with them before they get too close.

After these have been annihilated Harrow returns until it gets hit enough to return and another wave of minions arrives. Since they are not restricted in any phases you need to defeat the waves of minions before Harrow comes back. This may be one of the challenging bosses in Remnants: From the Ashes.

Stamina is the key thing in this fight as well as patience when dealing with hordes of these tiny buggers. Try not to lose your calm as one wrong move can cause a cascade of undesirable outcomes. Furthermore, if you already made Ent bight the dust, you can use the Sporebloom, that is built from the item you get from defeating him.

As for the attacking part, headshots are super-effective in this Harrow boss fight. If he gets close enough Harrow would definitely try to use his claws to rip you apart. Hence, attack, run, reload, dodge and under no circumstances should you move to the narrow parts of the map, this will only lessen your options, so hallways or downstairs are a big no.

Playing solo may also be better as the number of minions you face is proportional to the number of players in-game at a time thus making it easier as a solo player.

As for the weapons choice during this boss fight, go for any that deals high damage with a good fire rate. Our recommendation is to use the shotgun as it would take care of the minions as well as Harrow himself. Mid to close range is ideal for a Shotgun although the assault rifle or the Spitfire would also work.