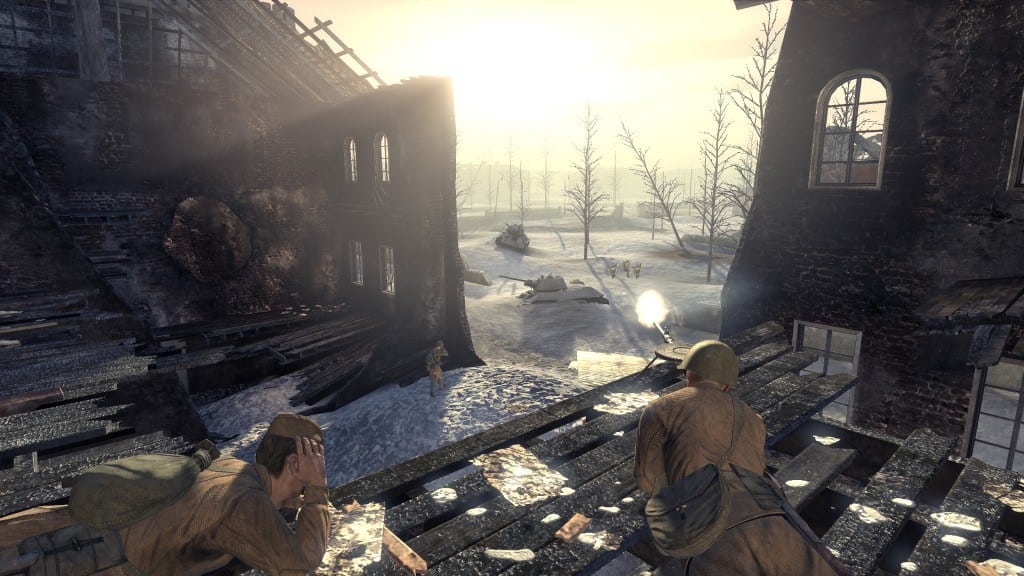 Tripwire Interactive Studios has announced that their 2011 title Red Orchestra 2: Heroes of Stalingrad will be free for download at steam for 24 hours, starting tomorrow. The announcement came via the Steam Community where the developer wrote:

If you’ve been trying to convince a friend to play Red Orchestra 2 with you, there will be no better time than tomorrow!

Red Orchestra 2: Heroes of Stalingrad released on PC in 2011 and it came with a number of new features that included the first person cover system. The game was powered by Unreal Engine 3 and it came with both the single player and multiplayer modes.

The game featured a realistic first person shooter gameplay style where guns behaved just like they do in the real life. Also, there was no mention of the ammo count on the HUD, which forced the players to always keep count of their rounds or keep checking manually how many bullets are still left.

Red Orchestra 2: Heroes of Stalingrad upon its release received an incredible response from the critics and ended up with an average score of 76 on Metacritic.

If you are an avid fan of the shooters then Red Orchestra 2: Heroes of Stalingrad is a must play and it is for free so you can give it a try even if you are not a fan. The game will be available for download on Steam Store in just a few hours.

Will you be getting the popular title from Steam Store tomorrow? Let us know with your comments!