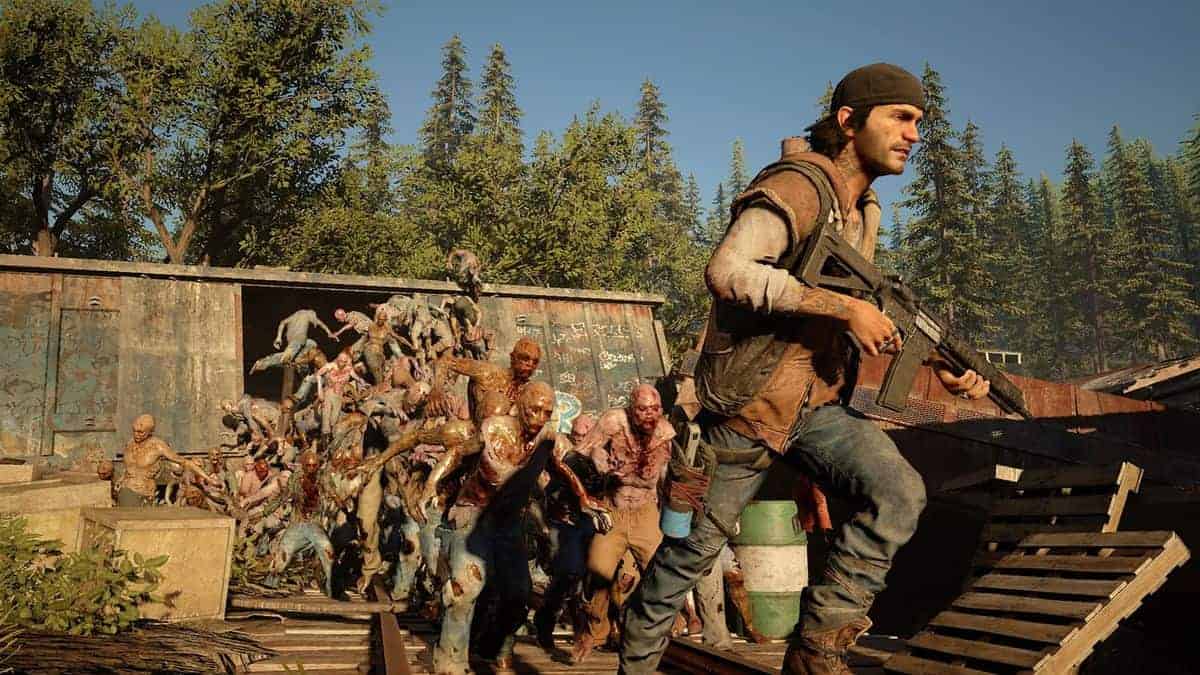 Days Gone release date is now literally just days away. People have been hyping the game up in multiple ways using either the trailers, the story details or the release date. This particular method involves a showcase of some Days Gone gameplay, specifically a display of how snowfall occurs in real-time.

You can see the snow mechanics in action in this video below:

This is a pretty unique method for a game to display snowfall which is surprising considering how far into modern gaming we are. Video games often portray cold areas as already having blankets of snow and the cold climate spread around them. Days Gone may be the first game to actually emphasize on the transformative process of snow.

This gives a better feel to the open-world of the game which will in turn positively affect how we experience the story in Days Gone as well. Days Gone gameplay has been taken to the next level for players to really feel the atmosphere of a zombie apocalypse.

Atmosphere in these post-apocalyptic games is a very important feature to set the scene and vibe for the players. With Days Gone, the setting we will experience involves reflecting on what the world used to be versus what it is now. This is probably going to be highlighted by the hours of cutscenes we will also be shown.

Is anybody else feeling like games are putting more emphasis nowadays on snowy environments? We’ve got Metro Exodus, a good chunk of which is set in the cold. We’ve had Red Dead Redemption 2, a game with an entire controversy surrounding employee hours put into rendering shrunken horse balls in cold climate. Now we can happily add Days Gone to the list, one of the first games with dynamic snowfall mechanics thrown into the mix.

Days Gone releases exclusively for the PlayStation 4 on the 26th of April this year.