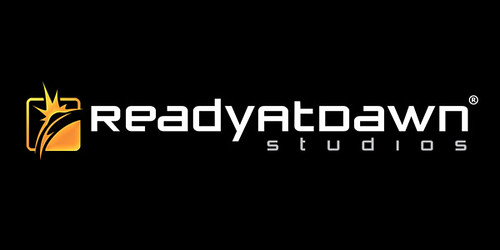 Ru Weerasuriya, CEO and co-founder of Ready at Dawn admitted this to GamesIndustry and added, “It’s an idea that was floated as far as what could happen on the Vita. And especially with a platform like that, we were enticed I think by the prospect of doing something on that platform, but it just didn’t align with what we wanted, so I’m hoping that they do something on that because I definitely think that they should. There’s so much potential for it. But it’s something we toyed with for a little while.”

What made Weerasuriya & Co. pass up this chance? Well, it seems that the development team is putting all its muscle behind developing an all-new IP from the ground up – and not only that, but they’re making it for the next-generation of consoles.

Weerasuriya adds that this is what his team always wanted to do and that they already know what next-gen should look and “feel” like.

Based on their work on the God of War PSP games, I’d give them the benefit of the doubt and I’m genuinely excited to see what they have in store for gamers when the next-generation of consoles roll in.

Do you think this is a good move by the studio or should they focus on portable games for smaller risks?