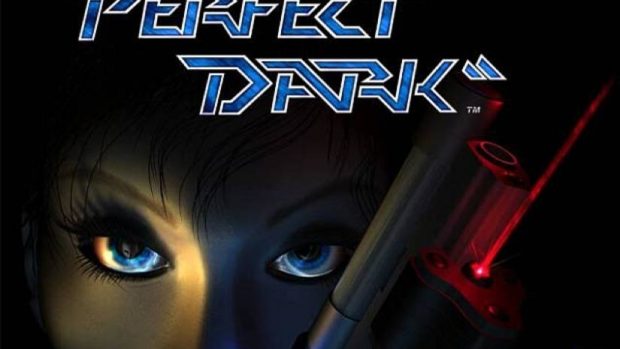 Perfect has been popping up in rumors for quite some time, however, seems like developer Rare has just confirmed that Perfect Dark is indeed in development and will be revealed at Microsoft’s E3 2018 conference.

The hint comes from Twitter where a fan who took to Twitter showcasing his Perfect Dark goodies and while it is hard to make out what the goodie is but, Rare took the opportunity and replied to the user saying that “Right on time, it’ll be summer shortly”.

This is according to Fernanda Delgado, head of Xbox Spain and Portugal, who confirmed in an interview that Forza Horizon 4 will be announced at E3 2018. Microsoft’s press conference for E3 is scheduled for June 10.

Also, this is not only indication that Forza Horizon 4 will be announced and released in 2018 as Brazilian Classification Board listing suggests that Horizon 4 will release in 2018.

Furthermore, the developer behind Forza Horizon franchise, Playground Games, is also working on a non-racing title. The studio is working on a game codenamed “Project 2”.

Another possible E3 2018 announcement might be Doom 2 as Bethesda has potentially teased Doom 2 announcement at its E3 2018 conference.

Whether or not folks realize it, this is the hell on Earth [emphasis added] time for us with E3. We are in the midst of so much planning and work for all of that content but I’m really excited.

Do you think Perfect Dark might be coming to E3 2018? What would you like to see in the game? Let us know in the comments.