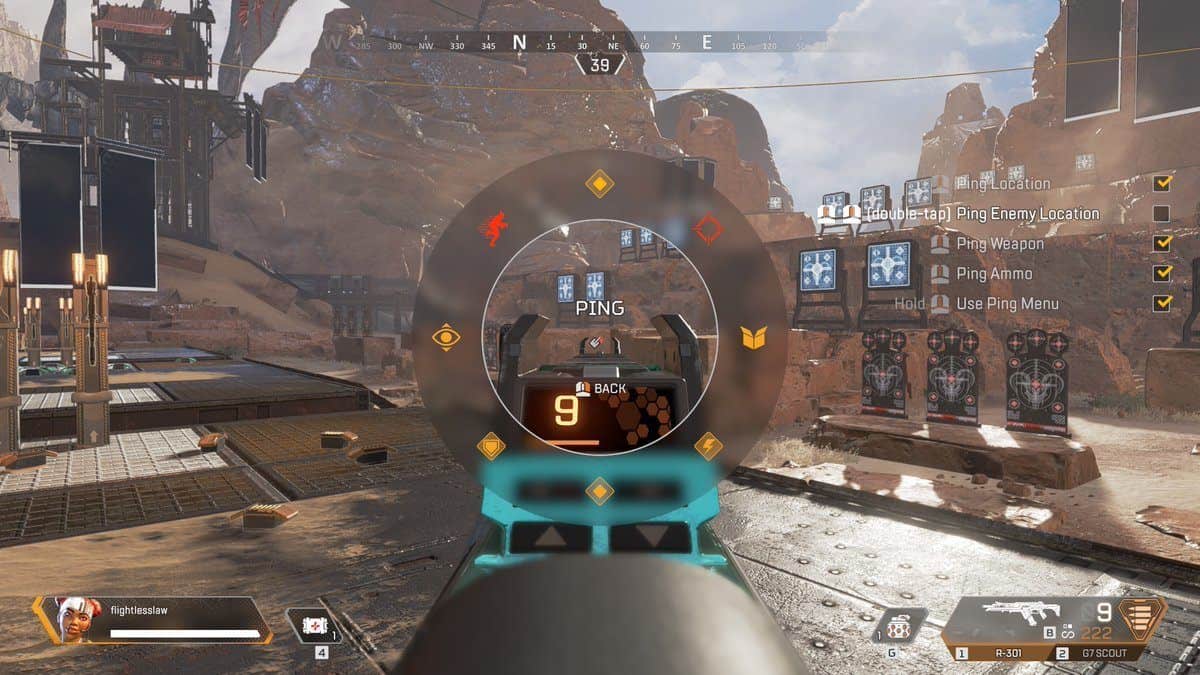 The recently released Apex Legends’ ping system is already influencing the competition as Rainbow Six Siege is going to have this kind of system at some point, says Game Director Leroy Athanassoff. Apex comes with a ping system that allows you to easily communicate with your teammates without the need for a microphone.

Since the release of Respawn’s battle royal game, developers of different games have praised the ping system they have come up with and is the reason why it’s now available in Fortnite with the latest update. Stevivor recently got the chance to talk to Rainbow Six: Siege’s Game Director about the new ping system benchmark set by Apex.

Leroy Athanassoff started off by praising the new battle royale game and their approach to a detailed communication system and eventually said that they “are going to implement it at some point” because of Siege being a team game.

It’s been a while since we’ve talked about the ping system. In MOBAs it has already been around for a while and they do that super well, but for a top down game it is very different. With Apex [Legends] I think they did an insanely good job with the implementation. And obviously, we are looking at it. Of course, we wouldn’t take it word for word.

We are just talking at the moment; it’s just a concept. It’s not a priority for this project but we’ve been looking at Apex and it is just amazing the way they have implemented it. At some point we are probably going to implement this kind of system, because it’s part of what Siege is, being a team game. That is probably the thing we have most in common with Apex; the fact that they’re both team orientated. When you are a team-based game anything that can improve team communication without a microphone creates a better experience for everyone. They have set the benchmark, and we will have to try and set a new benchmark.

Athanassoff is very impressed with Apex’s ping system and we are likely to see it in Rainbow 6 Siege with a future update. It will allow the players to easily communicate with their teammates and random players, especially in the case when one doesn’t have a mic.

While Ubisoft is still thinking about the matter, Epic Games has already the Apex inspired ping system in Fortnite. You can now point at objects, areas and other points of interest on the map.

Rainbow 6 Siege is now available to play on Xbox One, PC and PlayStation 4.