Rainbow Six Siege Won’t Be Censored After All, Ubisoft Confirms 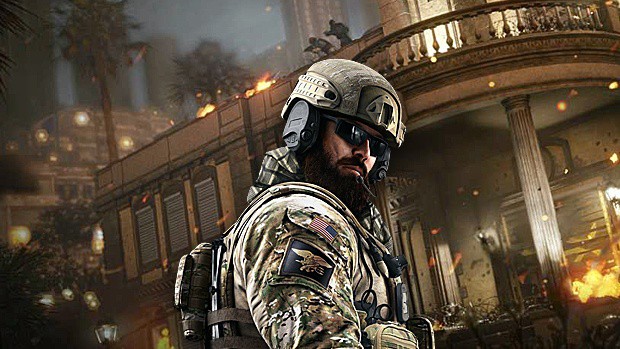 Ubisoft faced quite a backlash when Ubisoft revealed its plans to censor Rainbow Six Siege or change some parts of it. Now, Ubisoft has given in to the backlash and won’t be making any changes to the game.

According to Ubisoft, the community raised concerns over the changes that were to be made to Rainbow Six Siege’s art. Ubisoft added that after spending a week “working on solutions” the studio has decided to stick with the art and won’t censor Rainbow Six Siege.

The changes in question were made to comply with certain Asian countries’ restrictions. Rainbow Six Siege censor included the removal of direct references to violence, sex, and gambling.

Ubisoft wanted to censor Rainbow Six Siege for a uniform global version. However, community backlash has made Ubisoft change its decision.

Ubisoft will revert the changes with Rainbow Six Siege Wind Bastion update. However, the update won’t see the full restoration of all art elements. Ubisoft noted that it will be very careful while reverting the changes to the art style.

However, this revert could lead to “a season delay and/or some instability as our testing and debug times are shortened.” Devs noted that they want Rainbow Six Siege to remain “as true to the original artistic intent as possible”.

But, if I have to guess then it is possible that Guerrilla Games is working on a new Killzone title. It also makes sense since both devs have worked on a first-person multiplayer game. However, take this speculation with a grain of salt until Guerrilla Games confirms it.

With the launch of PUBG and Fortnite, Battle Royale has become quite popular. Not only that, almost every other multiplayer game is featuring this game mode.

However, reportedly there won’t be any Rainbow Six Siege Battle Royale mode. According to the report, the devs would have to remove a number of game modes to make room for battle royale mode and that is why Ubisoft won’t do it.

Before Rainbow Six Siege, Ubisoft was working on Rainbow Six Patriots. Patriots was a single-player focused game but, was scrapped in favor of Siege.

Rainbow Six Siege is a first-person multiplayer shooter developed by Ubisoft. The game is available for PC, Xbox One, PlayStation 4.