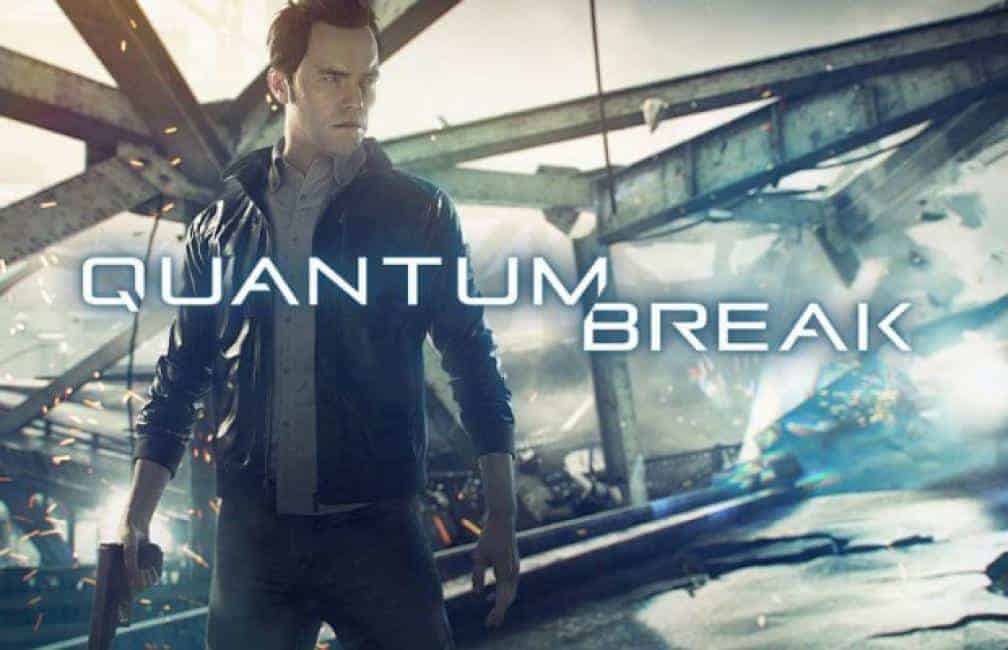 Back at the end of June Microsoft revealed they had plans for Quantum Break at Gamesccom 2015, now we have picked up word that the developers also want to answer your questions at the event.

This is a very good chance to voice all the queries you might have about the game itself and its development because Remedy Entertainment is asking the fans to post questions that they wish to get answers for at the event.

All this started when the game’s Creative Director, Sam Lake took to Twitter with an image of the in-game evil corporation Monarch Solutions and added “always have butterflies in my stomach before showing our games.”

Always have butterflies in my stomach before showing our games. #QuantumBreak #butterflyeffect #Monarch #Gamescom2015 pic.twitter.com/3JdRbkKNnO

Before that he “warned” fans that they were preparing for Gamescom 2015 just to bring the fans’ attention to the matter.

Alongside this, the head of public relations at Remedy Entertainment, Thomas Puha tweeted something a little more interesting.

Since fans are always filled with questions regarding the games they like, he tweeted “alright Quantum Break fans, which questions do you hope to get answers on from Gamescom 2015? There is a Lot we will show/talk about.”

So if you have any thing in particular, head here and post your question to him!

Some one else asked Puha right there about the TV show and an estimate of the length of the game itself to which he replied “game is not done so hard to say, but the choices u make thus changing the outcome…lot of replay value there.”

Quantum Break hits the racks on Xbox One in spring 2016.