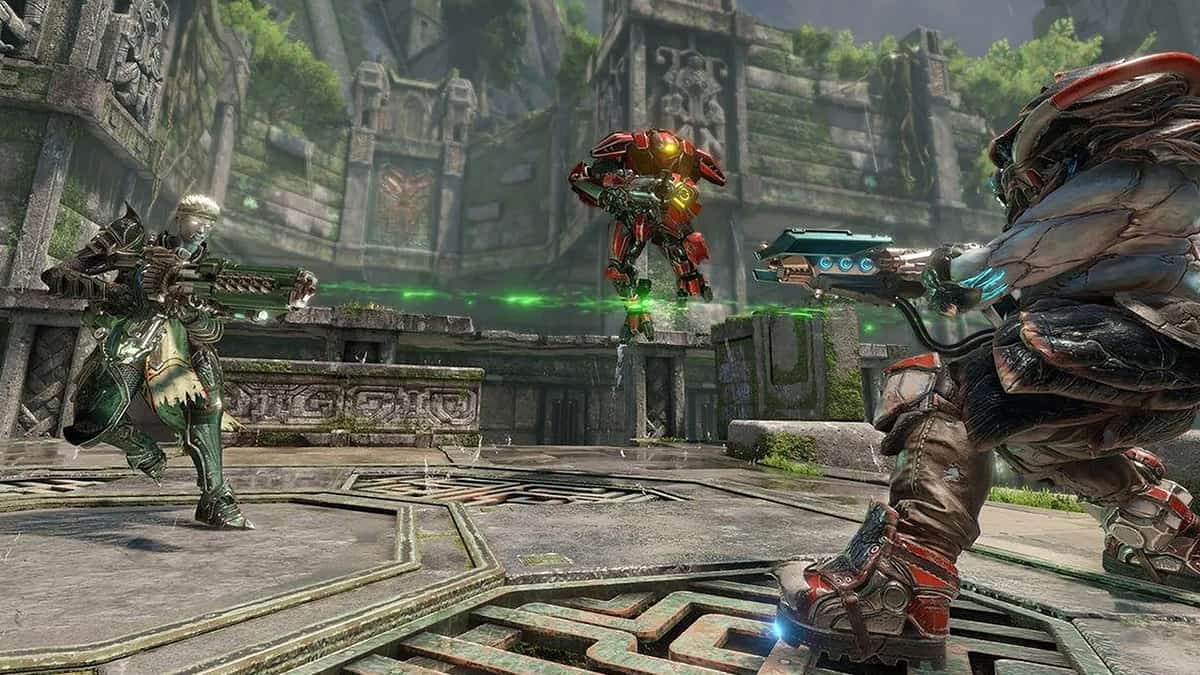 It appears that publisher Bethesda Softworks has green-lit a new Quake reboot project and which is now in active development pipelines.

Speaking during a new episode of the XboxEra podcast, co-founder of XboxEra Shpeshal Nick claimed that developer Id Software has been working on a Quake reboot with developer MachineGames assisting. There will be both single-player and multiplayer modes, and a new female protagonist leading the charge.

There were no further details shared but Nick has had a decent track record when it comes to leaking information, including correctly leaking the PlayStation Plus games lineup for April. However, there have been a few misses as well and hence, fans of the fast-paced first-person shooter franchise should take the potential Quake reboot with a grain of salt.

Note that an all-digital QuakeCon event will be taking place in August 2021. If the Quake reboot project does indeed exist, Id Software and MachineGames could possibly take the opportunity to make a formal announcement.

There are a lot of similarities between Quake’s Ranger and Doom’s Doomguy, both of which were created by Id Software and both of whom love to travel across dimensions to stop demonic enemies and save the world. The Ranger however can hardly be compared with Doomguy when it comes to familiarity and impact. Hence, perhaps the very reason that Id Software might be taking a chance to introduce a new female protagonist and reboot the franchise at the same time.

Remember that Id Software was considering a female version of the Doomguy for Doom Eternal at some point during development. While the idea was eventually scrapped, the developer may as well be using it for a Quake reboot.

The original Quake was released in 1996 with Quake 2 arriving in 1997. The sequel also received a remastered version, Quake 2 RTX, in 2019 featuring support for ray-tracing lighting and reflections. Quake 3 shifted focus by releasing in 1999 for competitive multiplayer fans as part of an Arena sub-branch in the franchise. Quake 4 was the last mainline installment to arrive in 2005 to continue the single-player storyline.