PS5 Will Use Deep Learning to Adapt to the Players, Patent Reveals 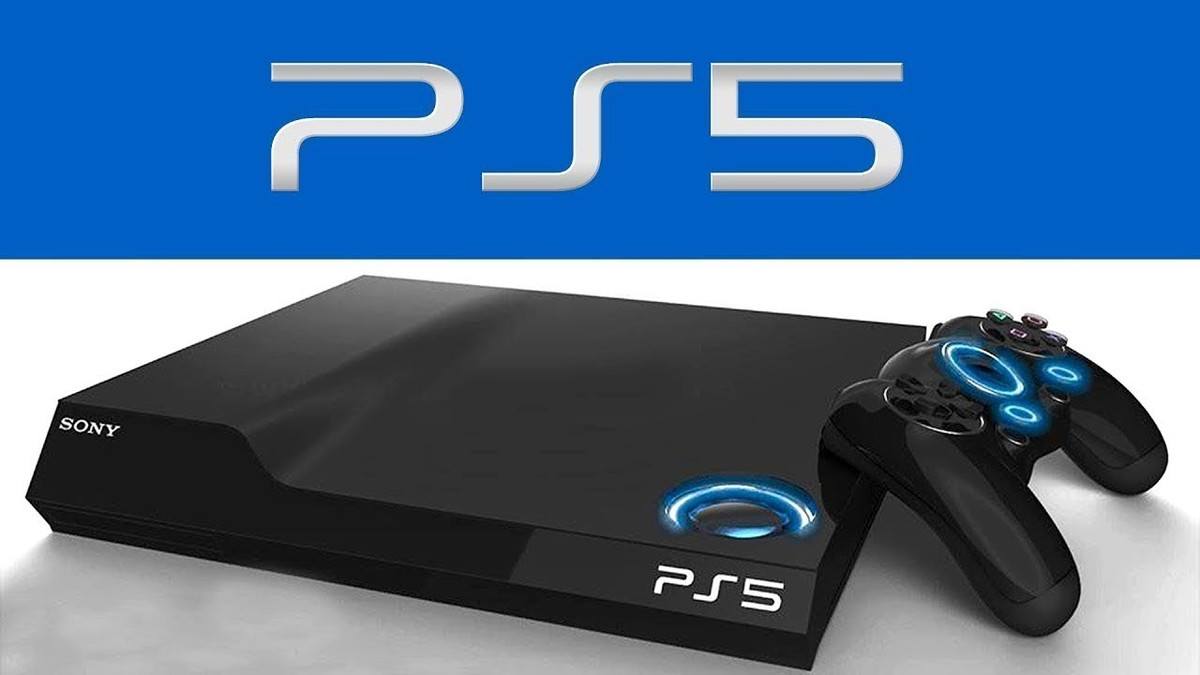 A new patent discovered by YouTuber hints that PS5 will use deep learning to adapt to the player by learning from their playstyle, what they play and how they play. The patent was filed back in October 2018.

It’s going to be a welcomed game-changer by the developers and players both. It allows PS5 to deliver customized game User Interface to the players. Different elements on your PlayStation 5’s UI will adapt to your choices and taste over time.

Here’s what the patent’s abstract says:

Video games will change their difficulties depending on your playstyle and skill level. You will not end up getting stuck inside a mission for hours anymore. In another example, the system will recognize you as a skilled player and will skip all of the tutorials so you jump straight into the main game. You can check out the main purpose of this patent below.

Do take this all with a grain of salt as patents usually don’t end up being applied to the final product. However, it’s very interesting to see how the future of gaming could change with the use of new technology.

Patents are all over the internet and anyone related to Sony’s next console excites us. Previously, patents for backward compatibility and VR support have been spotted. Backward compatibility is one of the most requested features and something which the PlayStation 4 lacked as compared to Xbox One.

As for when PS5 is releasing? We don’t have confirmed date yet but it’s expected to be announced sometime next year. Until then we have lots to talk about including the rumored specs of the console.

According to the latest findings, Sony’s next-gen console will use AMD Zen Architecture, Navi 10Lite GPU and its CPU consists of eight physical cores with a 3.2GHz boost clock chip.