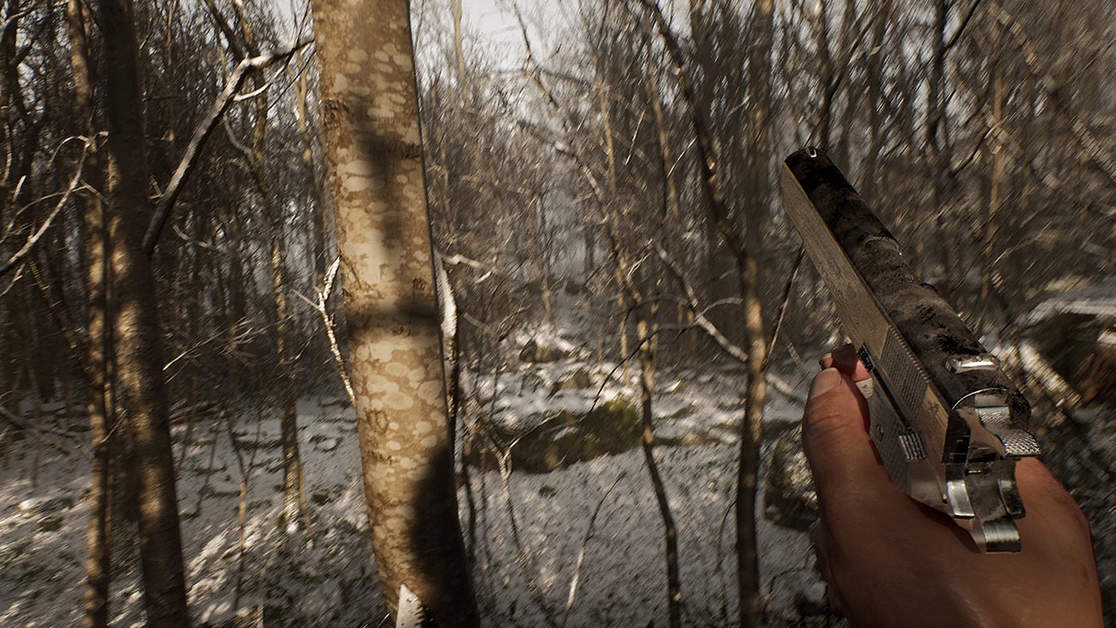 Abandoned is coming exclusively for PlayStation 5 as a new survival horror shooter with a large focus on realistic environments and cinematic storytelling. The game may as well be an indie offering from developer Blue Box Game Studios but even with a teaser alone, horror fans are keeping high expectations.

Speaking with SegmentNext in a recent interview, Blue Box Game Studios stated that “Abandoned is just a glimpse of how feature games on PS5 will look like.”

While explaining its experience of working with Sony Interactive Entertainment on the PS5 exclusive game, the developer pointed out that “the only difference is most of the games you see right now are designed to work on PS4 as well.”

Despite Blue Box Game Studios being pretty confident of “keeping up with the promise of making a new good game” and matching triple-a expectations, the developer added that with a PlayStation 5 Pro upgrade, “games would be even better looking but more importantly, they would run smoothly.”

Abandoned will be highly optimized to run in 60 frames per second at 4K resolution on PS5. The game will also support the new haptic feedback and adaptive triggers of DualSense, as well as ray tracing lighting on PS5 which will possibly be added post-release through an update.

Blue Box Game Studios mentioned that “Sony helps a lot with explaining their hardware” and which presumably helped the developer in making as much use of the new PS5 hardware as possible. That holds significance since the studio comprises a small team of developers. Perhaps the suggestion here being that PS5 Pro will make it even easier for indie developers to explore new horizons.

It is obviously too soon to be talking about a new console upgrade. PlayStation 5 was launched worldwide just a few months ago and continues to battle supply shortages. When looking at the previous generation however, PlayStation 4 Pro was launched around three years after PlayStation 4. That hence gives everyone a rough timeline to expect a potential PS5 Pro upgrade from 2024 onwards.

Abandoned remains in active development for an exclusive release on PS5 in fall 2021. A gameplay reveal is said to be coming soon with a playable demo going online shortly after. The rest of the interview with Blue Box Game Studios can be gone through here.