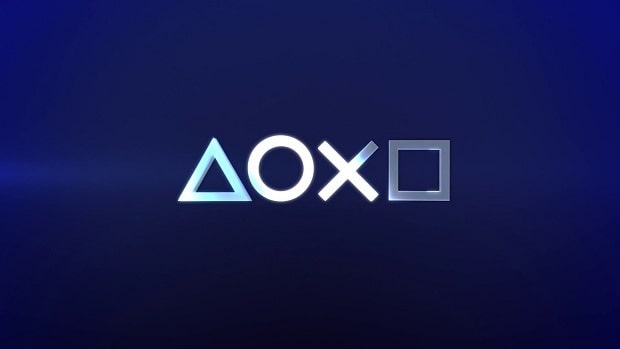 Sony Interactive Entertainment may have found a robust backwards compatibility solution to run all PlayStation classics on its new PlayStation 5 flagship.

According to a published patent from last week, PlayStation system architect Mark Cerny has come up with a new backwards compatibility method to run games from “a less powerful system than the current version of the system.” The wording, at least on the surface of a mountain of technical jargon, suggests games from PlayStation 4, 3, and maybe even older running on PlayStation 5.

While the patent could be for something else entirely, the timing has to be taken into account. It was only a month back when Sony was reported to be working on something codenamed Project Spartacus, a three-tier subscription service giving players access to a large catalogue of both modern and classic games ranging from the original PlayStation 1 to now.

Project Spartacus also ties up with prior reports of Sony merging PlayStation Plus and PlayStation Now, the latter of which has struggled to gain traction since its launch. Sony has also started removing PlayStation Now gift cards from United Kingdom retailers. The option to subscribe or renew a PlayStation Now subscription has also been taken away which further fuels the notion of backwards compatibility hitting PlayStation 5 in full strength somewhere in the near future.

PlayStation Now has struggled to gain traction since its launch. The rumored Project Spartacus and backwards compatibility with older PlayStation consoles should hence be a defining moment for the player-base as they will not only be able to play their favorite classics from the golden era, but also without any streaming involved.