PS4 Pro patch has just been released and it has killed off the ability to play games at 4K on older HDMI 1.4 displays. As of right now we are not sure whether this was a tactical move or if this was done on purpose but people with older displays are going to be pissed to say the very least.

Before this PS4 Pro patch players did not need to get new displays with HDMI 2.0 support but now it seems that people will have to go and get one unless this was a mistake and Sony will revert back. 4K displays are in no way cheap and can cost anywhere from $500 to $700. The PS4 Pro already costs $399 so that is a lot of money.

“2160p YUV420 is interesting in that this allows PS4 Pro to connect to older 4K screens that lack the full HDMI 2.0 implementation. By reducing chroma information, the required bandwidth drops down in half, allowing HDMI 1.4 screens to get a full 60Hz signal. The compromise is that hard reds, blues and greens can show low-resolution artefacting. However, in our tests, we’ve found that it’s not an issue in a typical living room environment.” 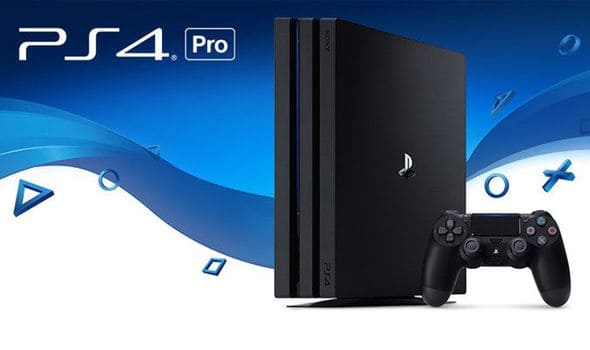 The Sony forums are flooding with complaints and people are very upset about this new PS4 Pro patch. This is not the first time that people have had problems with 4K gaming on the PS4 Pro, there have been issues where even 4K TVs would not work with the console and Sony has blamed TV manufacturers for this problem. TV manufacturers are working on a fix for this issue.

It is possible that Sony will release another PS4 Pro patch but in the meantime there are loads of people that are affected by this issue. What do you think about this PS4 Pro patch?