Prototype 2 Listed On The Xbox One Marketplace, Coming July 14 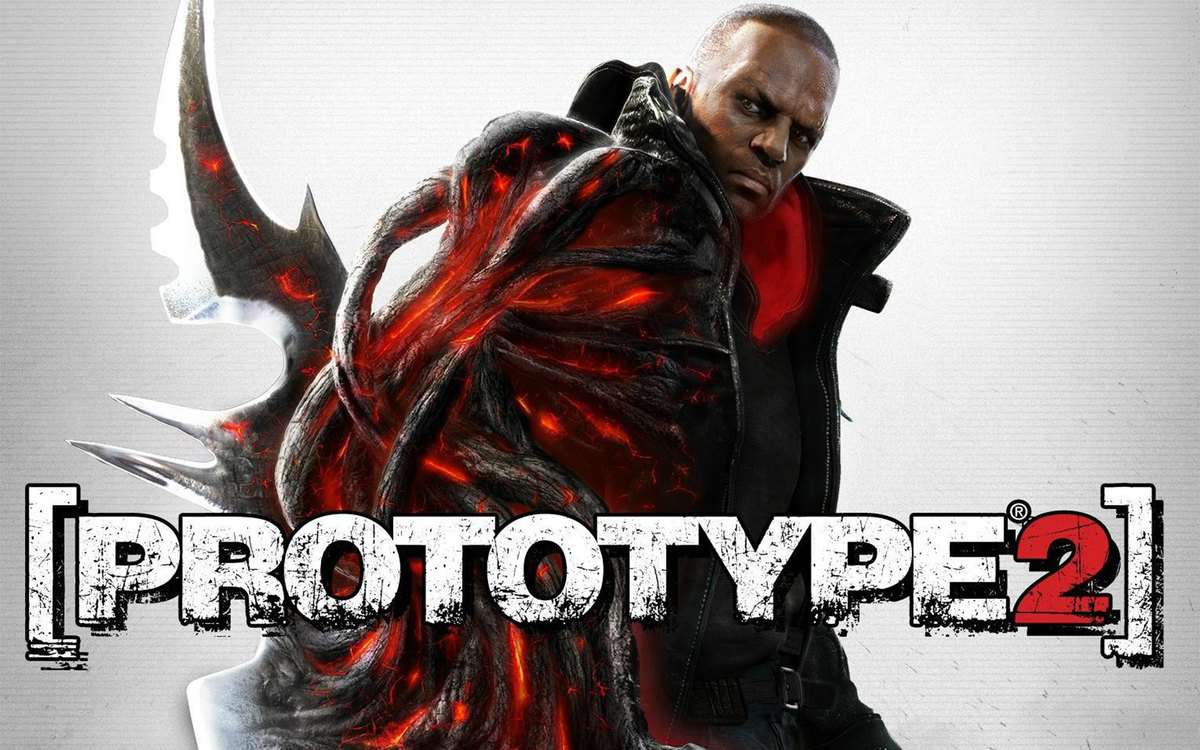 Prototype 2 has been rumored to be arriving on PlayStation 4 for a couple of weeks now. However, we didn’t hear much about the Xbox One version of the remaster, until now.

The Xbox One version of Prototype 2 is listed on the Xbox One marketplace, and was spotted by Twitter user. The page can only be accessed via the “featured challenges,” and if the page is to believed, the game will release for Xbox One on July 14.

So it’s safe to that’s the same day we will see the game on PS4 as well.

On top of that, users will not have to buy the DLC packs all over again, as Activision will add all the DLC previously released for Prototype 2.

Prototype games weren’t the most successful ones back when they were released on PS3 and Xbox 360, but they were good and ambitious enough.

Still, I doubt many fans are going to feel excited to see Prototype 2 on PS4 and Xbox One. For those who didn’t play it before, I would recommend giving it a try though.

This generation has received too many remasters already and reports say that Activision is also planning to release previous COD games on current-gen consoles.

Remasters for popular games like The Last of Us, Tomb Raider etc somewhat makes sense but publishers have now started to release remasters just for the sake of releasing one and profiting as much as they can.

Do you think we need more remastered games on PS4 and Xbox One?