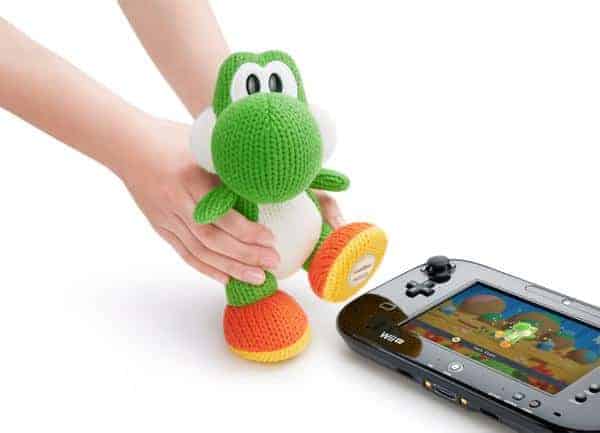 Nintendo has announced a Mega Yarn Yoshi Amiibo which is scheduled to release this year on November 27 in America, November 27 in Europe and will be compatible with Yoshi’s Woolly World.

The announcement comes via Nintendo of Europe official Twitter feed which reads:

Mega Yarn Yoshi is going to be sold at a suggested retail price of $39.99. When used with the Nintendo Wii U GamePad while playing Yoshi’s Woolly World, the Amiibo will allow players to activate ‘Double Yoshi’ at any time at any stage. The said functionality, however, is also available with the standard Yarn Yoshi.

We have also acquired some images of the said Amiibo which can be seen in the gallery attached underneath. The images will also show you a comparison between standard Yarn Yoshi and Mega Yarn Yoshi: 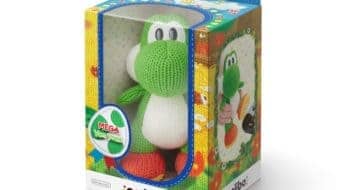 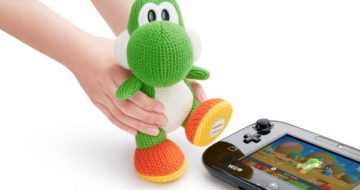 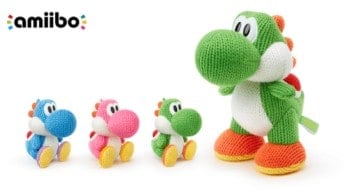 Are you looking forward to playing Yoshi’s Woolly World with the recently announced Mega Yarn Yoshi? Let us know in the comments section below!