Prey 2 Not Cancelled, Just Not Coming Out this Year 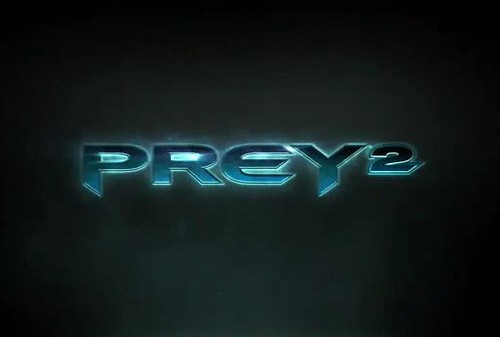 Remember when we reported the rumor that Prey 2 was cancelled? Did it sadden a lot of you? Well, this news should cheer you right back up as Bethesda has confirmed that Prey 2 is not being shelved…it’s just being delayed.

The publisher cites that the game has not “progressed satisfactorily” this past year and added that “the game does not currently meet our standards.” While this might sound a little troubling for fans of the franchise, Bethesda did also disclose that the game has shown great promise, and that they’ve made a substantial investment in the game’s development.

Of course, we’re still left in the dark as to when the game’s actual release date; but I think this is still good news seeing as the game will eventually see release…though we don’t know exactly when.