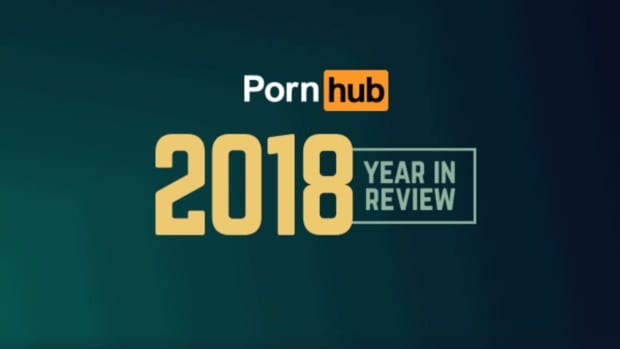 Fortnite stands at No.2 and Bowsette which is a fan-made female version of the villain from Super Mario stands at No.9 spot. Many games made their way to the top in 2018 but Fortnite did overcome them all.

Searches like these serve as an indication that people use this site to not only satisfy sexual urges but also to get a different angle on something they are already interested in. To see a famous character or hot topic in a sexual context.

Fantasy plays a big role in pornography (and indeed in human sexuality), so it’s only natural that people will desire seeing sexual scenarios involving the game characters they emotionally connect with. In April when Fortnite’s servers crashed, searches for Fortnite increased by as much as 60% over a 24 hour period.

The Searches that Defined 2018

Nintendo’s 3DS traffic was reduced by nearly half to a measly 0.7%, while the PlayStation Vita grew by 50% to a total of 7.3% of the overall shares.