Pokemon Sword and Shield Weezing Locations, How to Catch and Evolve 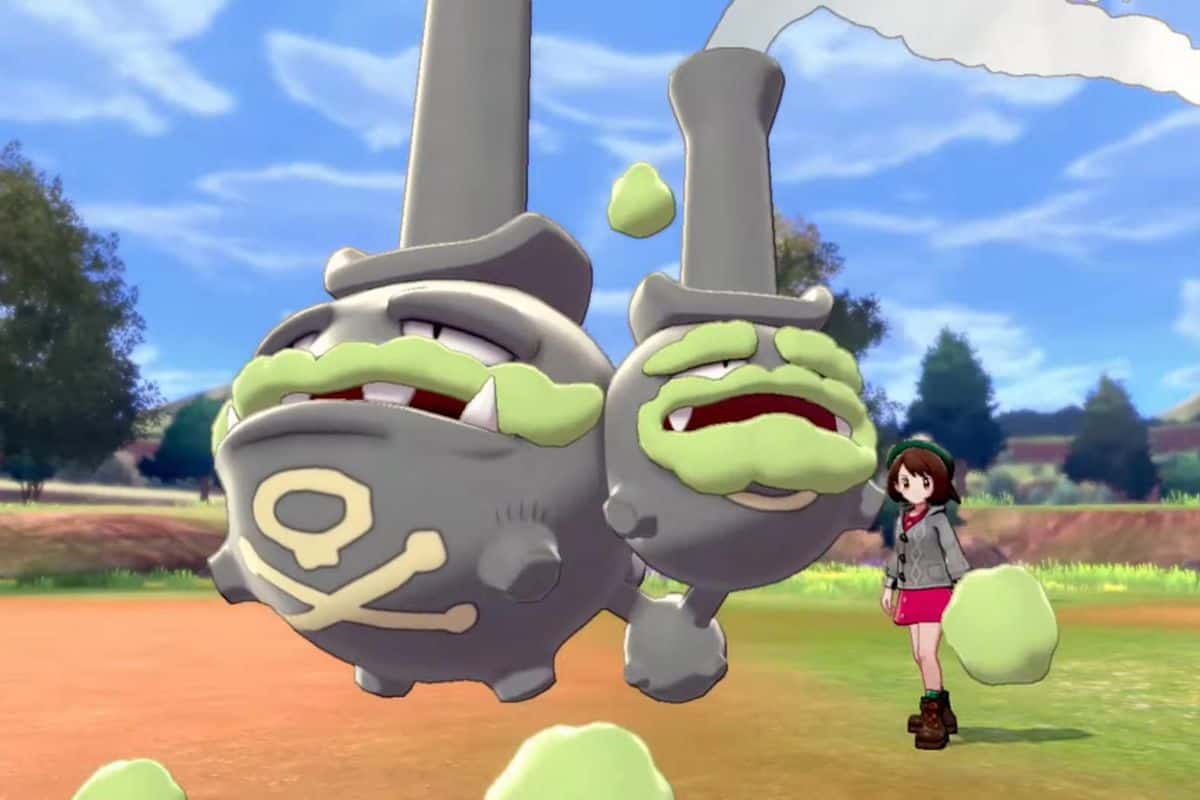 With the release of Pokemon Sword and Shield, players are discovering all the new evolutions of different Pokemons. One of the interesting ones that have gained the attention of the players is the Galarian Weezing. The Galarian forms of Pokemon are exclusive to sword and shield and can only be found in the Galar Region. This Pokemon Sword and Shield Weezing Locations guide will help you track this Pokemon down and add it to your party.

Weezing is a Poison and Fairy-type Pokemon. In this guide, we will explain all the locations of Weezing, how to catch and evolve them, and its strengths and weaknesses.

Weezing can only be found in Overworld spawns i.e it will be visible in-game.

How to Catch Weezing
Head to the Weezing spawn locations and try to spot it. If you spot them, they can easily be caught. If one does not appear, leave the area and re-enter it and try again. Engage and knock out the Pokemon to catch it.

Weezing Base Stats
Weezing has the following stats in Pokemon: Sword and Shield:

Weezing Abilities
Weezing has the following abilities in Pokemon Sword and Shield:

Weezing is the maxed-out form of Koffing and does not have any further evolutions.

Weezing Strengths and Weaknesses
Being a poison and fairy type pokemon, Weezing is strong against grass, fairy, dark and dragon type pokemon. But it is weaker against ground, psychic and steel type pokemon.

Weezing is stronger against the following Pokemons:

Weezing is weaker against the following Pokemons: