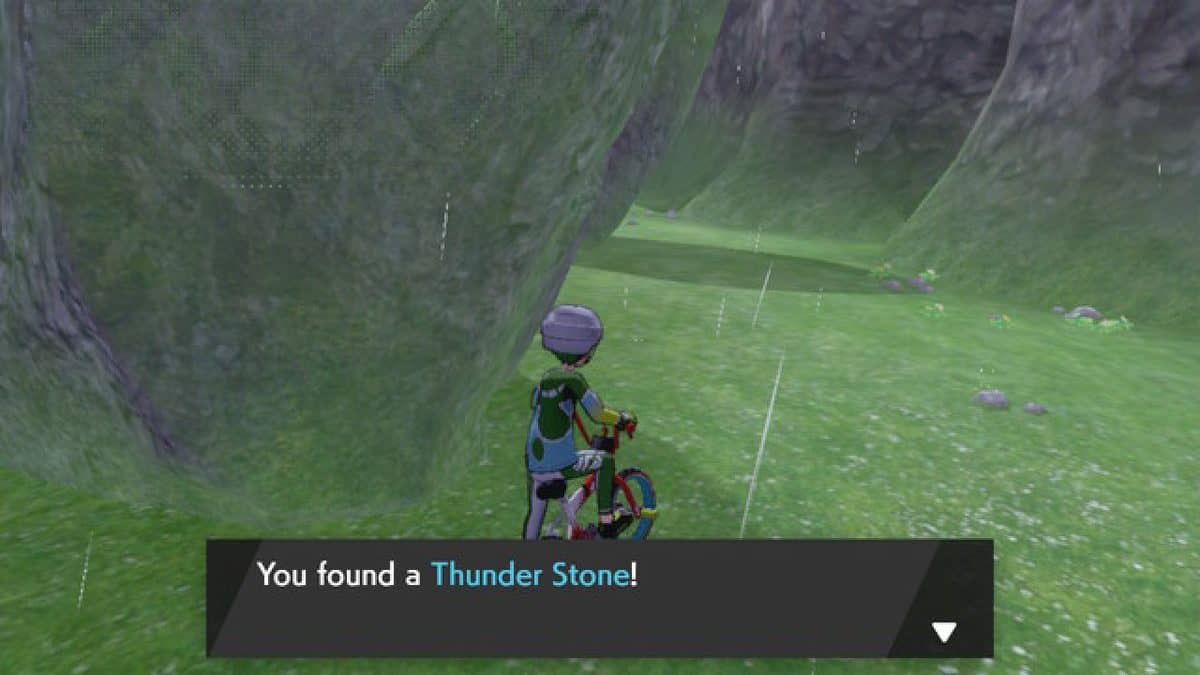 Most Pokemon evolve when they reach a certain level. However, that’s not the case for every single Pokemon.  There are certain Pokemon that will only evolve when given possession of an Evolution Stone. In this guide, we will give you the ultimate Pokemon Sword and Shield Stone Evolutions List so you have an idea of which Pokemon require these stones to evolve.

Take Eevee, for example, it won’t evolve even if you get it to Level 100. This has been the case since the earliest Pokemon game and remains this way even in the latest installments – Sword and Shield. This guide will run down the process of evolving Pokemon via the Evolution Stones, and which Pokemon actually require it to go beyond.

Open your ‘Bag’ and enter the ‘Other Items’ section. You’ll find that any Evolution Stone you’ve found will be stored here. When selecting the Evolution Stone, do not pick ‘Give to a Pokemon’, but select, instead ‘Use this Item’; doing so will actually allow you to use the Evolution Stone as opposed to just handing it over to your Pokemon for safekeeping.

Dawn Stone
The Dawn Stone can only be used on two Pokemon, but you’ll quickly learn that there’s a contingency that must be met in order for the Stone to be of actual use.

Dusk Stone
The Dusk Stone, like the Dawn Stone, can only be used on two Pokemon. There is no condition of gender here, you can use it no matter what the gender of those two Pokemon is.

Fire Stone
The Fire Stone, unlike the previous two, can be used on 3 different Pokemon. It’s a valuable Stone that’s needed to get some of the more powerful Fire Types in the games.

Leaf Stone
Another Evolution Stone which can be used on 3 distinct Pokemon.

Moon Stone
The Moon Stone can be used to aid the evolution of 1 Psychic and 1 Fairy-Type.

Shiny Stone
As rare as the elusive Shiny Pokemon, this scintillating Stone can be used to evolve 3 Pokemon in Sword and Shield.

Sun Stone
The opposite of the Moon Stone, this Stone reminiscent of the incandescent sun, can be used to evolve 3 Pokemon (one more than the Moon Stone).

Thunder Stone
Many are familiar with the famous episode of Pokemon where Ash and Pikachu were faced with the dilemma of using the Thunder Stone to help Pikachu evolve; hopefully, none of you run into such a dilemma.

Water Stone
The final Evolution Stone is to help our aquatic friends become much more powerful.

10 different Evolution Stone that can be used to help to gain 26 unique Evolutions. Make sure to find as many Stones as you can so you can get your hands on these rare Pokemon!