Pokemon Sword and Shield Nincada Locations, How to Catch and Evolve 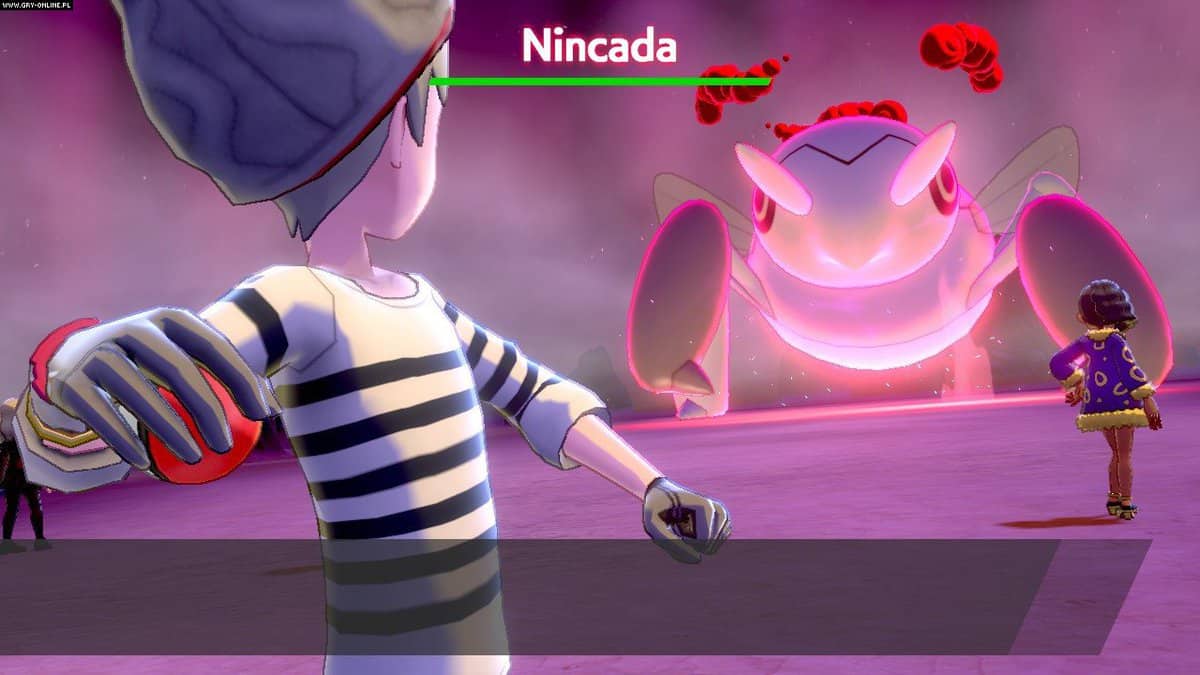 In Pokemon Sword and Shield, Nincada can be found only in non-overworld spawns.

Non-Overworld spawn means that the pokemon can only be found randomly in tall grass. The following are the locations in which Nincada can be found.

Nincada does not spawn in Overworld locations.

How to catch Nincada
In the above locations, you can catch Nincada. Running around in these grasses, players can find one with a little effort.

If one does not appear, players can leave the fight and then reenter the grass to reset the spawning of Pokemon to catch.

Nincada Base Stats
Nincada has the following stats in Pokemon Sword and Shield:

Nincada Abilities
Nincada has the following abilities in Sword and Shield:

Nincada Evolutions
In Sword and Shield, Nincada has two evolutions. They are listed below:

Nincada Strengths and Weaknesses
Being a bug and ground type Pokemon, Nincada is strong against fighting, electric and poison type Pokemon. It is weak against fire, water and flying type Pokemon.

We have listed some pokemon against which Nincada is weak:

We have listed some pokemon against which Nincada is strong: