Pokemon Sword and Shield Hatenna Locations, How to Catch and Evolve 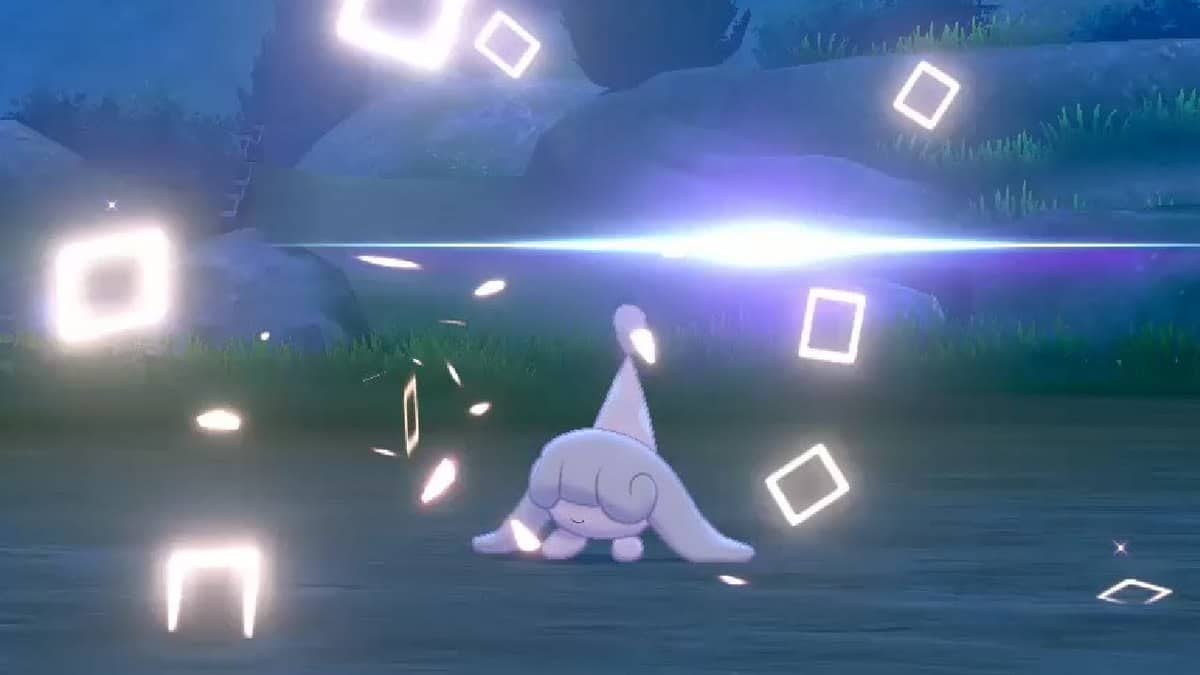 Here we have the complete Pokemon Sword and Shield Hatenna Locations guide for you on how to catch it, where to find it, how to evolve it and base stats before and after evolution.

Pokemon Sword and shield have some different mechanics for Pokemon evolution and it is very simple, all you need to do is get your pokemon to a specific level and it will automatically evolve. It is the process for most of them, for some of ‘em you have to do some special tricks but that is not a difficult thing either.

Hatenna is a small Pokemon with very minimal base stats, but it does have some tricks up its sleeves. You can find it in the Overworld of Motostoke or Stony wilderness regions. Its chances of encounter and the level at which you encounter it heavily depends upon the amount of there will be.

You can also find Hatenna in the Hammerlocke Hills. It is not very difficult to catch you just need to fight with it. It is weak against Bug, ghost and dark type Pokemon.

There is not much that you need to do to get Hatenna to evolve. All you need to do is after catching it, train it until it reaches level 32, it will evolve itself at reaching level 32 into Hattrem.