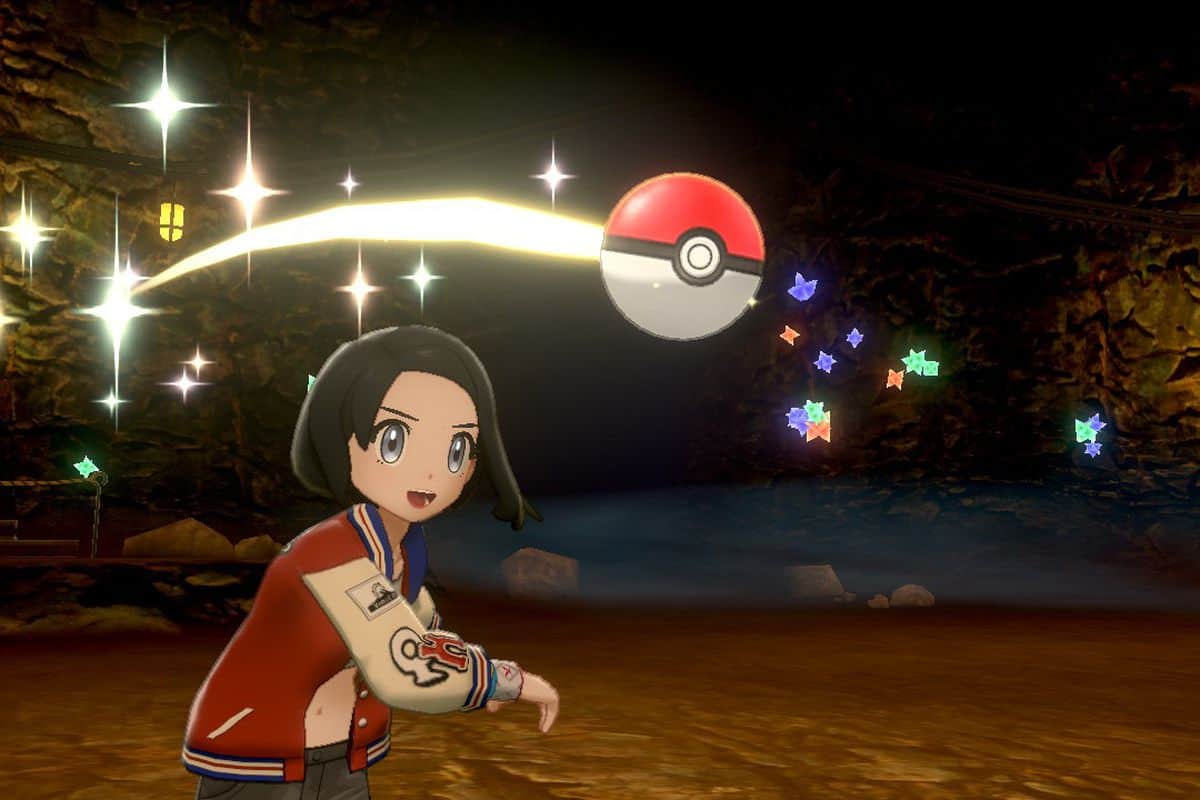 Pokemon Sword and Shield Galar Mine 2

So first, let’s talk about what species of Pokemon can be found here and their respective locations and afterward we will describe all the objectives and events in the Galar Mine 2 area.

The following 9 species of the Pokemon can be found in the Cave or the Pond Fish area:

So now, let’s get to the walkthrough guide of the Galar Mine 2 area.

Mainly, at first, you will be encountering Bede. Bede is a Pokemon trainer and has 4 Psychic-type Pokemon with herself this time. Following is the detail about her Pokemon collection:

So in order to fight these Psychic-type Pokemon of hers, we will recommend having a Bug or a Dark-type Pokemon for they will be able to take the fight easily.

Once you knock her off, go ahead, but stay away of the three Dusk Balls which look more like three Poke balls lying under the mud; they are actually the Stunfisks of high levels, and they will attack if you run into them, so stay clear for your own safety until you want to capture one of them.

Further ahead, comes the Worker Yvonne who surely wants to get into a fight with you. You can avoid him but if you want to gain some extra points, you may get into a battle with him.

Yvonne has 2 Pokemon, a rock type Roggenrola and a Fighting-type Timburr. There is also a grip claw to the left of Yvonne which proves to be quite handy in the fighting type battles, so you must grab it. Proceed further into Galar Mine 2

When you go ahead, you will encounter a fight scene of two guys, which will be sort of blocking your path into the cave-like tunnel. Don’t you worry! Your best friend Hop will show up and both of you will get into a battle with those two guys.

Your opponents in the first round will be Thievul and Linoone, which are both Dark-type species of the Pokemon.

The second round will be against a Dark-type Liepard and a Fighting-type Pancham. Once you have dealt with them, go ahead and collect the StarPiece hanging around the mine cart.

There is also a bag of Soft Sand hidden at the end in the left of the next intersection, so make sure you pick that up too.

Going further ahead will take you towards the Galar Mine 2 exit.