How to Catch Cosmog in Pokemon Sword and Shield, Locations and Stats 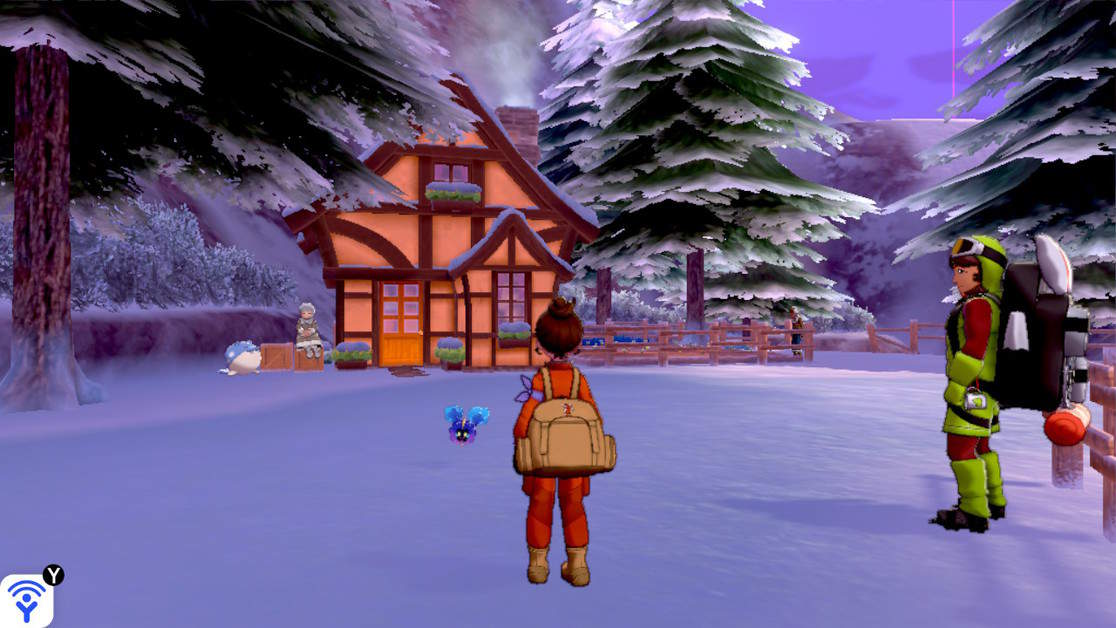 In this Pokemon Sword and Shield Cosmog guide, we will list all Cosmog Locations, How to Catch and Evolve them, and their strengths and weaknesses in the Crown Tundra DLC.

Pokemon: Sword and Shield’s Crown Tundra DLC has brought to the players numerous new additions of Pokemon as well as some new evolutions to the others.

Amongst them is Cosmog. Before the DLC, Cosmog was only obtainable by transferring it from Pokemon Ultra Sun and Ultra Moon through Pokemon Home.

In Sword and Shield, Cosmog can be found in the Freezington area of the map.

How to catch Cosmog

In order to get Cosmog in Pokemon Sword and Shield, you will have to play the story, and in one of the missions, you will have to save the Freezington village from Glastrier or Spectrier, who will attack the Village.

During one of the missions, you will help an old lady in Freezington Village to plant a carrot in the Village.

During this mission, Glastrier or Spectrier will attack the Village, and you will have to defeat them and save the Village.

Once you successfully defeat them in battle, head back to the old lady who will reward you with Cosmog for your heroic act of saving the Village.

The Pokemon has the following stats in Pokemon Sword and Shield:

Cosmog has the following abilities in Sword and Shield:

Unaware: When attacking, it will ignore the target Pokemon’s stat changes.

How to Evolve Cosmog

In Sword and Shield Crown Tundra, Cosmog has two evolutions, and first, it evolves into Cosmoem. Cosmoem can then evolve into either Solgaleo or Lunala.

As Cosmog is a Psychic Nebula type Pokemon, it is strong against Fighting and Psychic-type Pokemon.

It is weak against Bug, Ghost, and Dark-type Pokemon. Below we have listed some Pokemon against which Cosmog is weak.

Cosmog is strong against the following Pokemon.