Pokemon Sword and Shield Arctozolt Location, How to Catch and Evolve 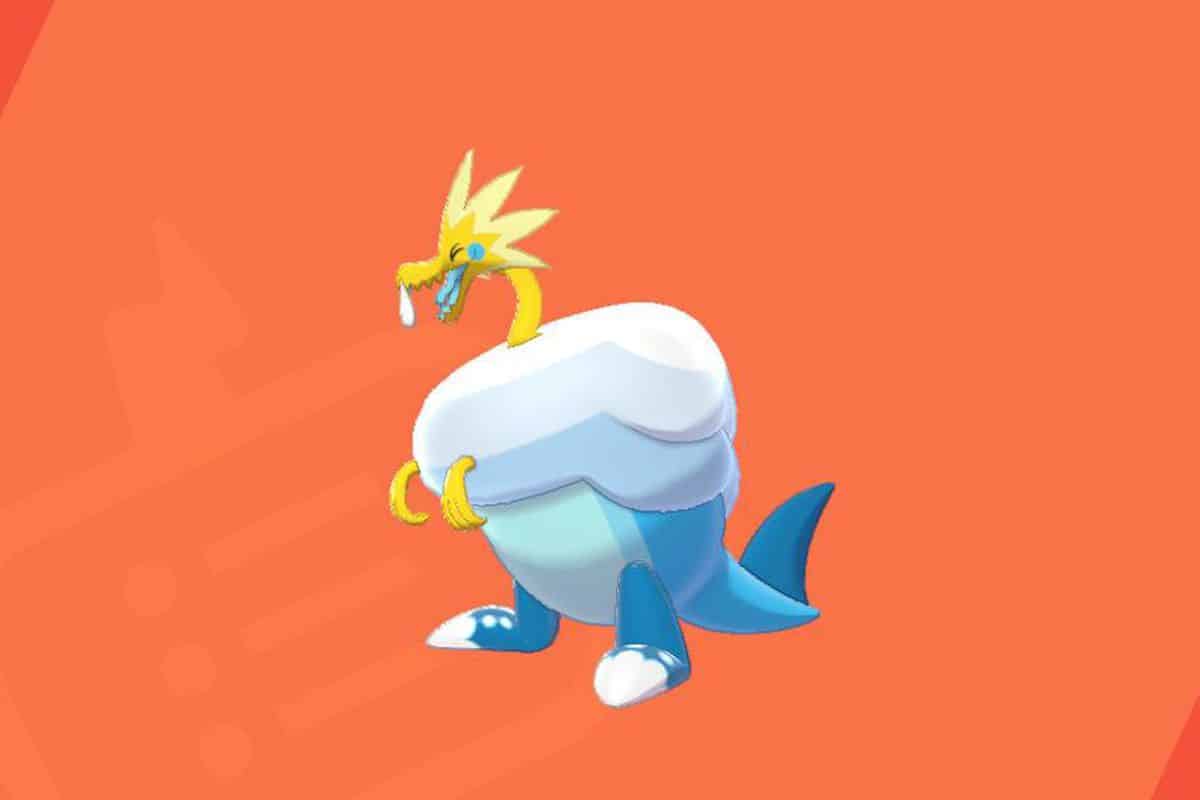 Pokemon Sword players are more likely to find Bird Fossils and Dino Fossils. Pokemon Shield players will mostly find Fish Fossil and Drake Fossils. These fossils are NOT EXCLUSIVE but rarity differs in both versions.

You can get all fossils in any one version, but trading will make it easier to get them.

Players from both versions can find 2 fossils on Route 6 near the Fossil researcher. You can increase the chance of getting rare fossils by paying one of the guys of Digging Duo in Bridge Field (Wild Area).

It’s better to go to the guy on the left as he mostly gets lesser but rarer items.

When you have enough fossils ( 2×Bird Fossils and 2× Drake Fossils), bring them to the Fossil Research Center on Route 6 to create your Pokemon.

Pokemon Index states about Arctozolt “The shaking of Arctozolt’s freezing upper half is what generates its electricity.

It has a hard time walking around. This pokemon lived on prehistoric Seashores and was able to preserve food with the ice on its body. It went extinct because it moved so slowly.”

Arctozolt is an Electric/Ice type pokemon. It has no other forms other then this, meaning Arctozolt does not have an evolution chain.

Arctozolt have the following abilities:

The hidden ability of Arctozolt is Slush Rush which doubles speed when hail is in effect.