How To Catch Sinistea In Pokemon Scarlet And Violet 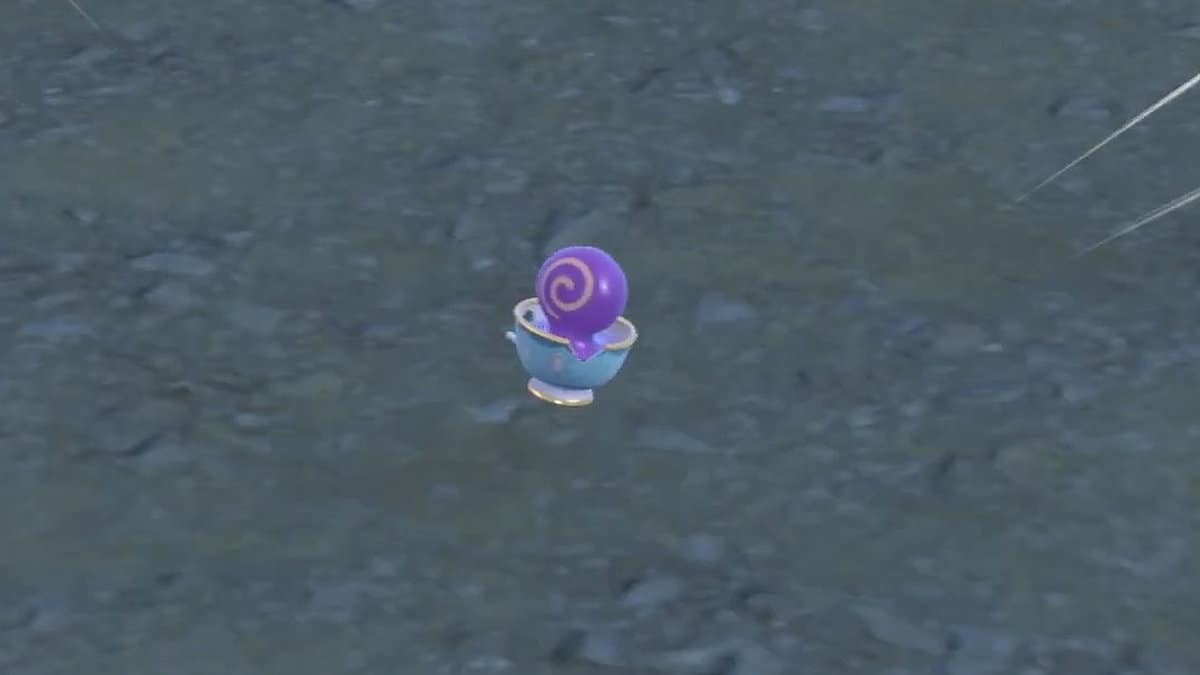 Sinistea is a tea-cup-shaped ghost-type Paldean Pokemon in Scarlet and Violet.

Its Paldean nature means that Sinistea gets new Gen-9 regional forms in the new games. You can also evolve Sinistea into Polteageist to boost its abilities and stats.

Do note that you have to collect at least ten Sinistea in Pokemon SV to complete a Pokedex. If you are having trouble finding Sinistea during your adventures, keep on reading to know where they are normally roaming about in the games.

Locating Sinistea can be a bit of a headache for you in Pokemon SV. It is a very small Pokemon in size.

Sinistea in Pokemon SV spawns very rarely, unfortunately, so finding it can be a tough ask for any player.

Lucky for you, we have found a location in Pokemon SV in which Sinistea can easily be located.

All you need to do is head to the bottom left side of the map. Once you go there, on your map, there will be a location known as Alfornada. After reaching Alfornada, head towards the left side of it near some bushed. You’ll see Sinistea roaming around.

Now, most of the times, Sinistea will put up a fight which makes it very difficult for you to capture it using a Poke ball. But your priority should be to try catching Sinistea in Pokemon SV with a Poke Ball.

If this strategy doesn’t work, then you can use any fire-type Pokemon to fight Sinistea. Decrease the health of Sinistea first and after that simply throw a Poke ball towards it to capture it.

Here are a few base stats of Sinistea that you must keep in mind before capturing it: