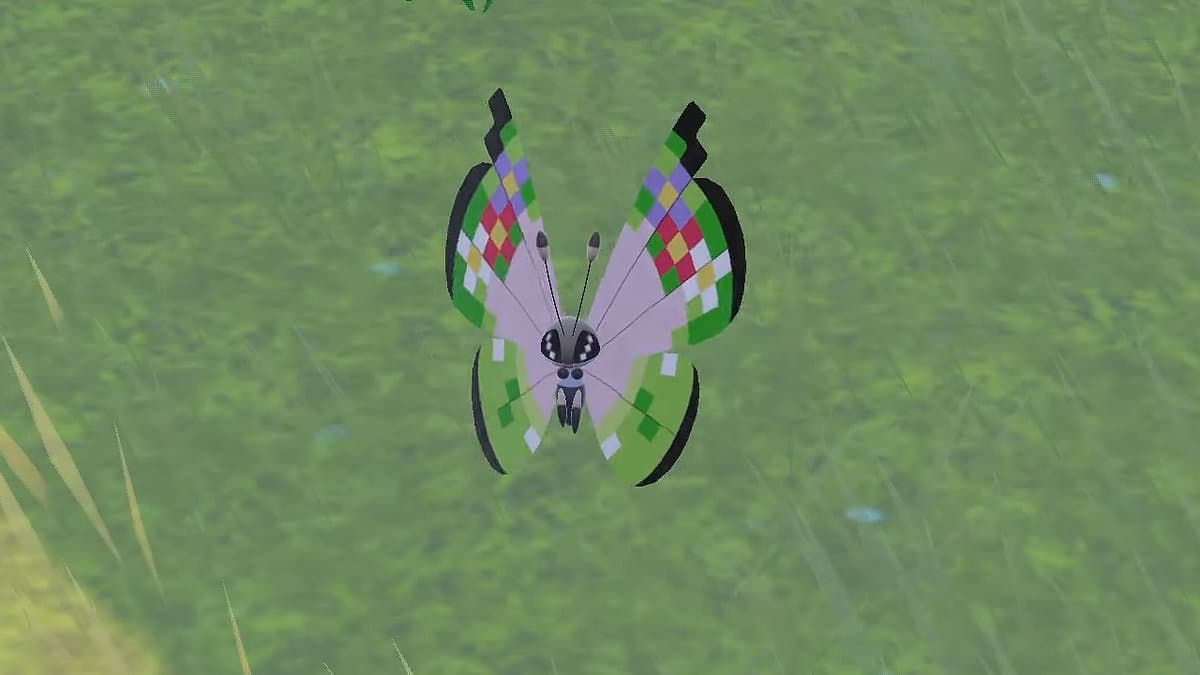 Scatterbug is one of the cutest bug-type of Pokémon in Pokémon Scarlet and Violet. It is weak, but once evolved, can do immense damage against bugs and flying Pokémon.

This cute little bug-type Pokémon is immune to poison. It is easy to catch because you will encounter it at level four or five near Southern Paldea.

Getting a Scatterbug at the beginning of your journey is very much like an investment in a big way because you have the biggest asset in the game that can evolve and do immense damage in trainers’ battles with high Hp and attack powers.

You will need a guide along the way to evolve your Scatterbug into Spewpa and then into Vivillon in Pokémon Scarlet and Violet. It won’t be easy catching up to the requirement, but it will be worth it.

After catching the Scatterbug at the beginning of the game, you will need to nurture it and raise it to level 9 to evolve Scatterbug Into Spewpa.

Keep using Scatterbug in your battles until it is finally ready for its next evolution.

How to Evolve Spewpa into Vivillon in Pokemon SV

Vivillon is the beautiful-looking bug Pokémon in Pokémon SV that have colorful patterns on its wings, just like a butterfly. It is also the final form of Scatterbug.

All you have to do to get this evolution is to level up Spewpa to level 12.