How To Catch Ralts In Pokemon Scarlet And Violet 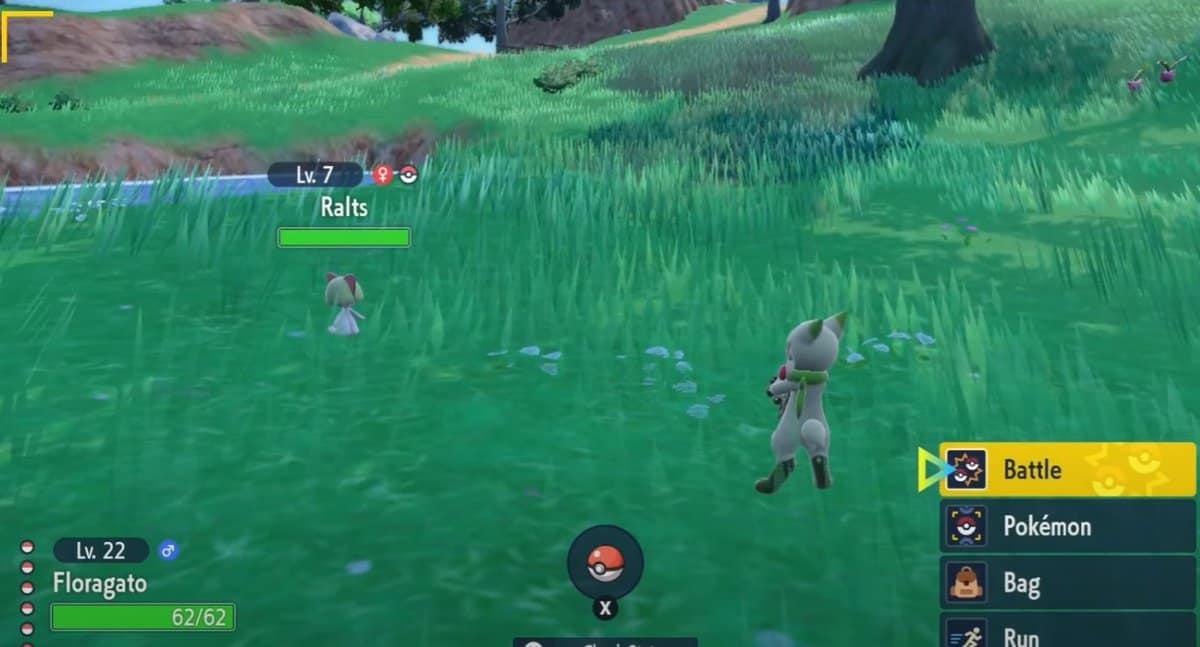 Ralts is a Psychic/Fairy type Pokemon having a human-like body in Pokemon Scarlet and Violet. This cute-looking Pokemon looks like a small flower girl having green-colored hair and two horns. If you are interested in catching Ralts for your squad in Pokemon SV, allow us to provide you with its location.

Ralts can be evolved into Kirlia which can be further evolved into Gardevoir and Gallade depending on whether its a male or female Kirlia. Both forms require use of a Dawn stone to trigger the evolution.

As shown in the Pokedex habitat section, Ralts has a very limited habitat and is very rarely seen in the game. So you probably have to run around in the mentioned area to find this little cute Pokemon.

Having a resemblance to humans physically, it also has a human-like ability known as Trace. This ability lets Ralts copy the abilities of the opponents. In addition to it, it possesses another ability called Synchronize that provides the same status condition to the opponent as given to the user.

Talking about the base stats, Ralts scores a bit less than most of the Pokemon with a total score of 198.