How To Catch Nacli In Pokemon Scarlet And Violet 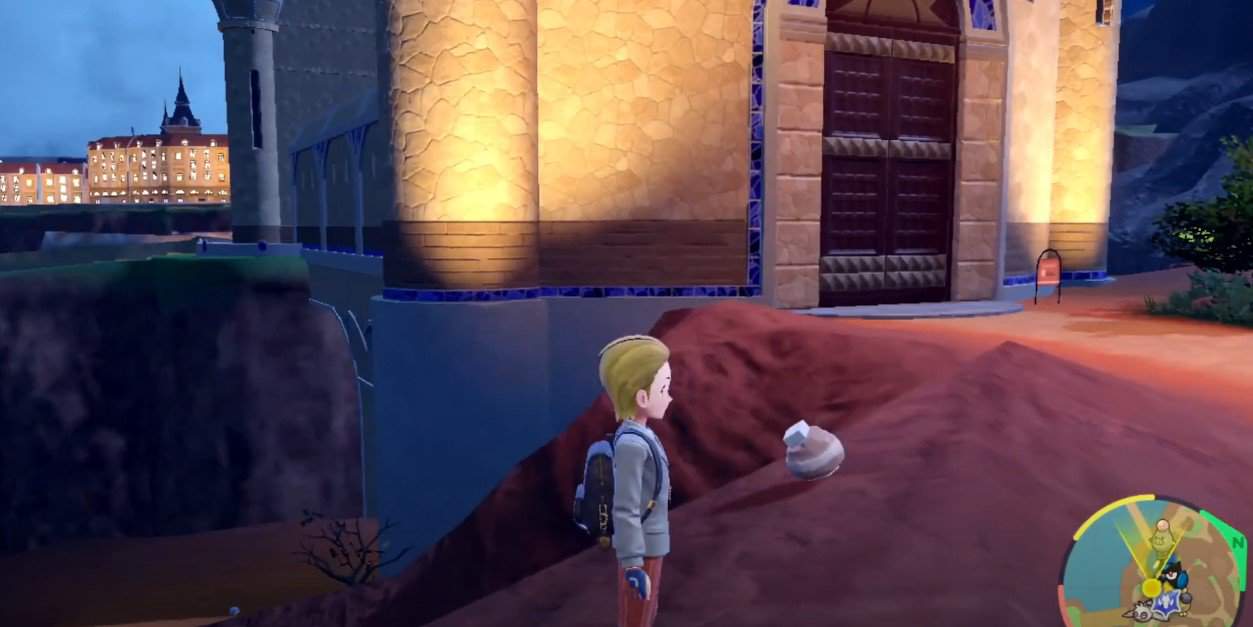 Nacli is a new addition to the Pokemon series with the release of 9th-gen Pokemon Scarlet and Violet. Nacli looks like a small salt crystal and is an early game Pokemon, making Nacli quite easy to catch in Pokemon SV. If you are interested in adding this new cute rock-type pokemon to your party, allow us to show you to catch Nacli in Pokemon SV.

As is evident from its looks, Nacli can easily be found in rocky areas and mountains, hopping around as a small piece of rock-salt.

The most ideal place to find Nacli early on in Pokemon Scarlet and Violet would be South Province Area 3. Spawn and look around the rocks and you should find Nacli easily. If it doesn’t spawn, simply leave and return again.

You can also try out the cliffs of West Province (area 1) near the West Paldean Sea.

This rock-type Pokemon mainly has two abilities in Pokemon Scarlet and Violet. One is Purifying Salt which protects from the damages taken by Ghost-type moves and the second is Sturdy, which allows Nacli to survive even after taking a single knock-out damage shot.

In addition to having these abilities, Nacli also possesses brilliant base stats having a collective value of 280.