How To Catch Lechonk In Pokemon Scarlet And Violet 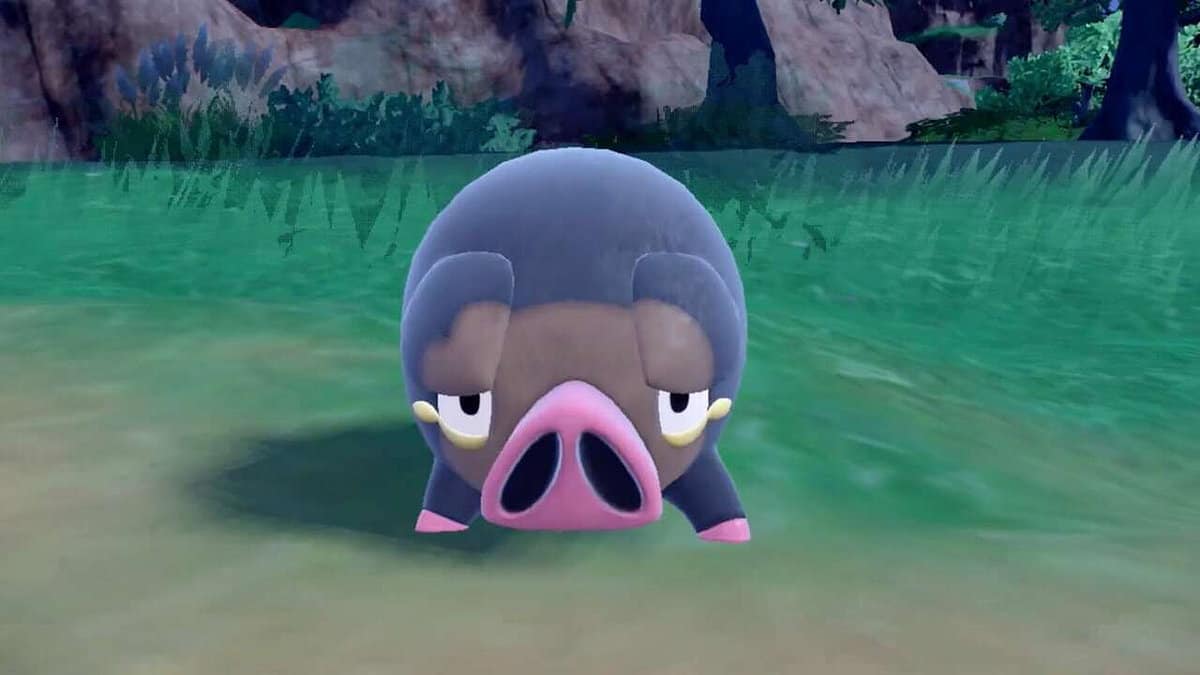 Lechnok is one of the few pokemon that were announced during the Pokemon Scarlet and Violet launch. This hog-like species is a normal-type Pokemon and lives mostly in the field.

It will evolve into Oinkologne starting at level 18, with some high stat value. Therefore, it can be a good addition to your team.

In this guide, we will show you where to catch Lechnok in Pokemon Scarlet and Violet.

Since Lechonk is found during the early stages of the game, it is considered to be one of the easiest pokemon to catch in Pokémon Scarlet and Violet.

Once you have completed the Training tutorial at the Academy, you can venture into the fields to find this pokemon.

Lechonk has multiple spawn areas on the map and below we have listed all of them down.

However, for a higher chance of finding it, you must head straight to the Poco Path which is right next to the starting town. You can find it roaming around the fields in Pokemon SV.

The best time to find this pokemon is at night since during the nighttime, several Lechnok roam around the area, giving you enough variety to catch in case one gets away.

If you can’t visit the area for some reason, then nothing to worry about since Eastern Province District is another decent location to find a Lechnok in Pokémon Scarlet and Violet. Also, you might even find a few Oinkologne in the area, which are the evolved form of Lechnok.

Being a normal type pokemon, Lechnok will use Aroma Veil or Gluttony and Thick Fat as its main abilities to deal damage to its opponents. Below we have listed the stats of Lechnok in Pokémon Scarlet and Violet.