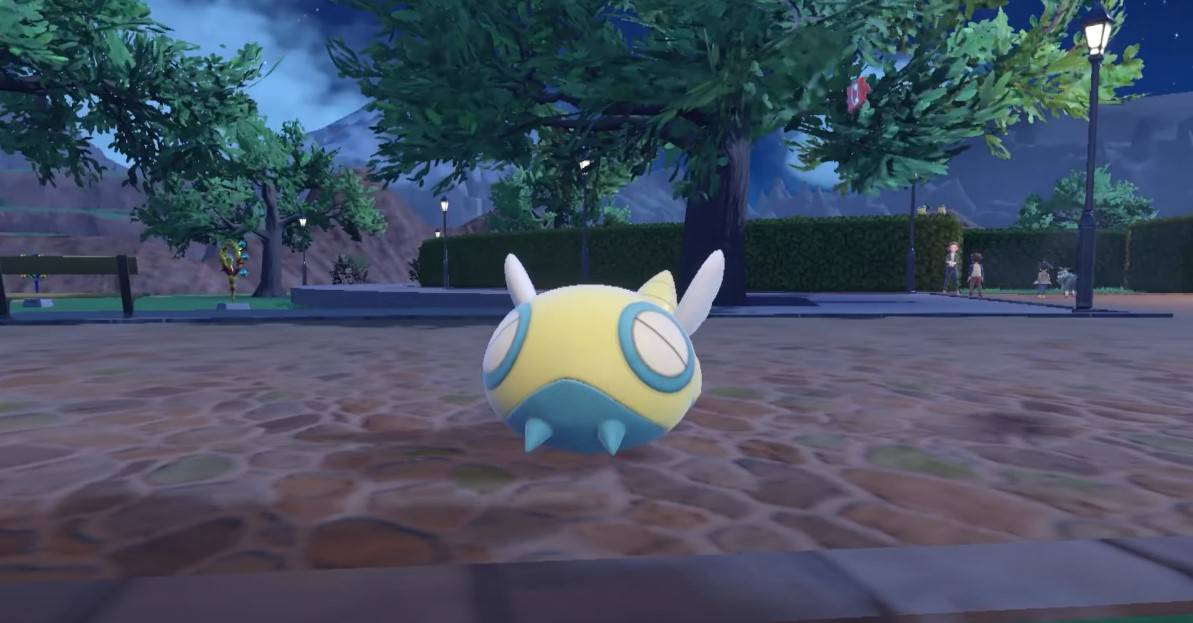 Dudunsparce is slightly longer and bigger than Dunsparce. Its mouth has an additional extrusion, its eyes have an additional line, its tail has some new characteristics, and it has an extra set of redundant wings.

How to evolve Dunsparce into Dudunsparce in Pokemon Scarlet and Violet

In Pokemon SV, players can evolve Dunsparce into Dudunsparce after a bit of grinding. Dudunsparce can drive enemies out of their nests by sucking enough air to fill its long, narrow lungs and then releasing the air in an intense blast.

The first thing you need to do is to level up Dunsparce until it learns the Hyper Drill move. Make sure you have Hyper Drill on Pokemon, once it learns Hyperdrill it needs one more level after that and it can eventually evolve into Dudunsparce.

Dunsparce will automatically learn Hyper Drill when it reaches level 32. You can make it relearn the move if you accidentally missed it by navigating to the Moves and Stats section of the Summary page.

After that, choose “Change Moves” by hitting the A button. And then afterward level up Dunsparce just one more time using either XP candy or normal combat and it will evolve into Dudunsparce.