How To Get/Use Ability Patches In Pokemon SV 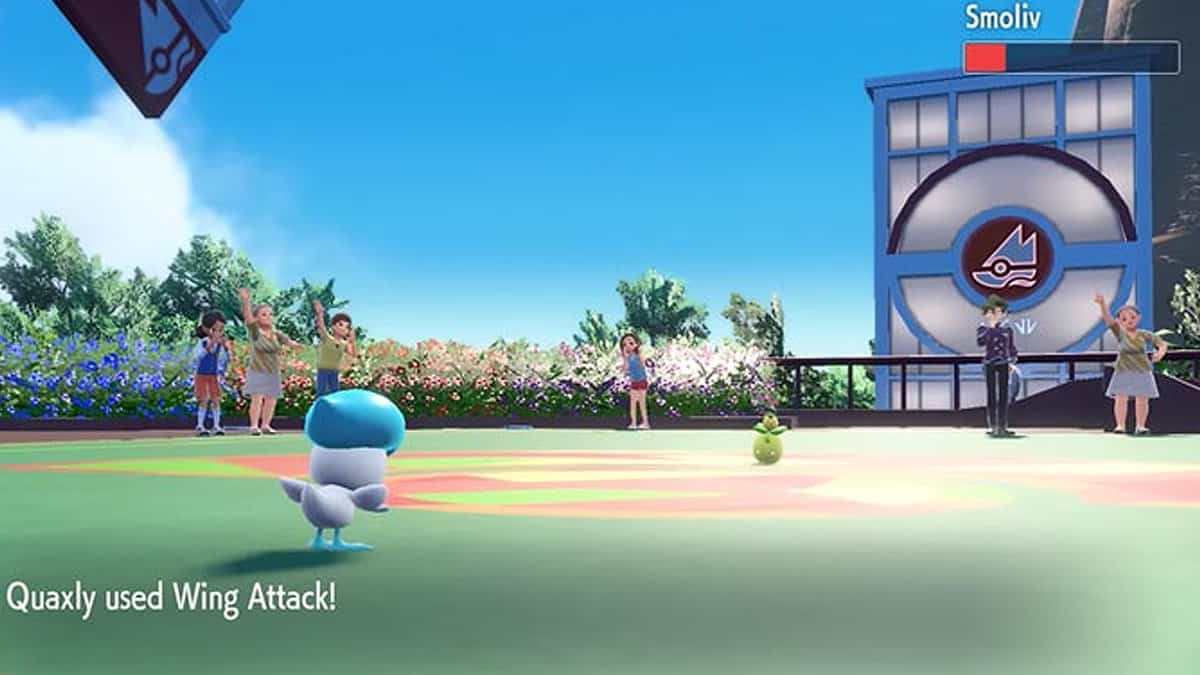 In Pokémon Scarlet and Violet, there are a number of items that you can use to enhance your Pokémon’s battle performance. The items are essential for progression in the later stages of the game as your battles will get more and more competitive. However, the game doesn’t exactly tell you the method to acquire such items even though they are so important.

One of these items is known as Ability Patches. In this guide, we will cover everything you need to know about Ability patches in Pokémon Scarlet and Violet.

What are Ability Patches in Pokémon SV?

Ability Patches are an item that can be consumed. These are hard to come by. Upon using one on your Pokémon, its standard ability is switched with hidden abilities. This allows you to modify your Pokémon’s role to better suit your team composition.

Do note that ability patches only work on Pokémon with hidden abilities. If you try to use it on a Pokémon that has no hidden ability, it won’t work.

How to get Ability Patches in Pokémon SV?

To get an Ability Patch, you need to complete a 6-star Tera Raid battle which belongs to the Black Crystal Tera Raid Battles. These appear on the map after beating the game once you finish the Academy Ace Tournament.

Ability Patches will drop after finishing a Raid. They are rare and have a low chance of dropping. You are more likely to get other items from the 6-star Tera Raid battles as they have a higher drop rate. However, if you keep on trying you will eventually get your hand on an Ability Patch.

How to use Ability Patches

Following the step below to consume an Ability Patch.