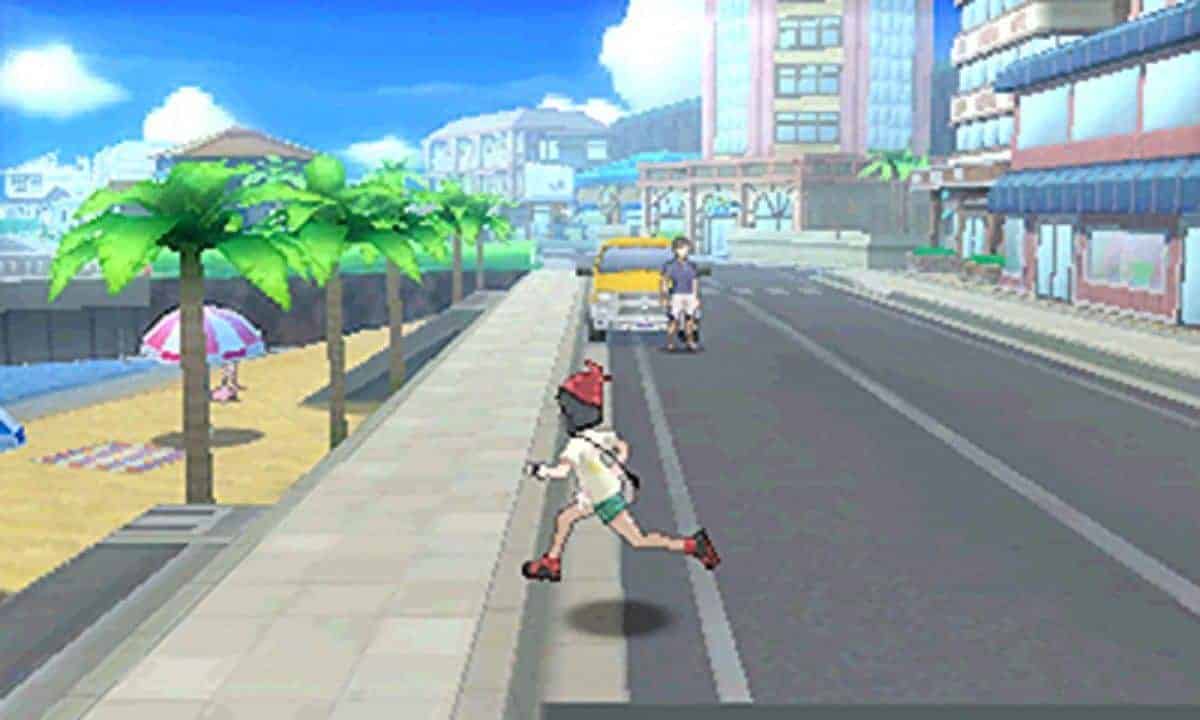 The info was leaked on 4Chan but keep in mind that there may be potential spoilers.

Pokemon Sun and Moon will release on 3DS in November.