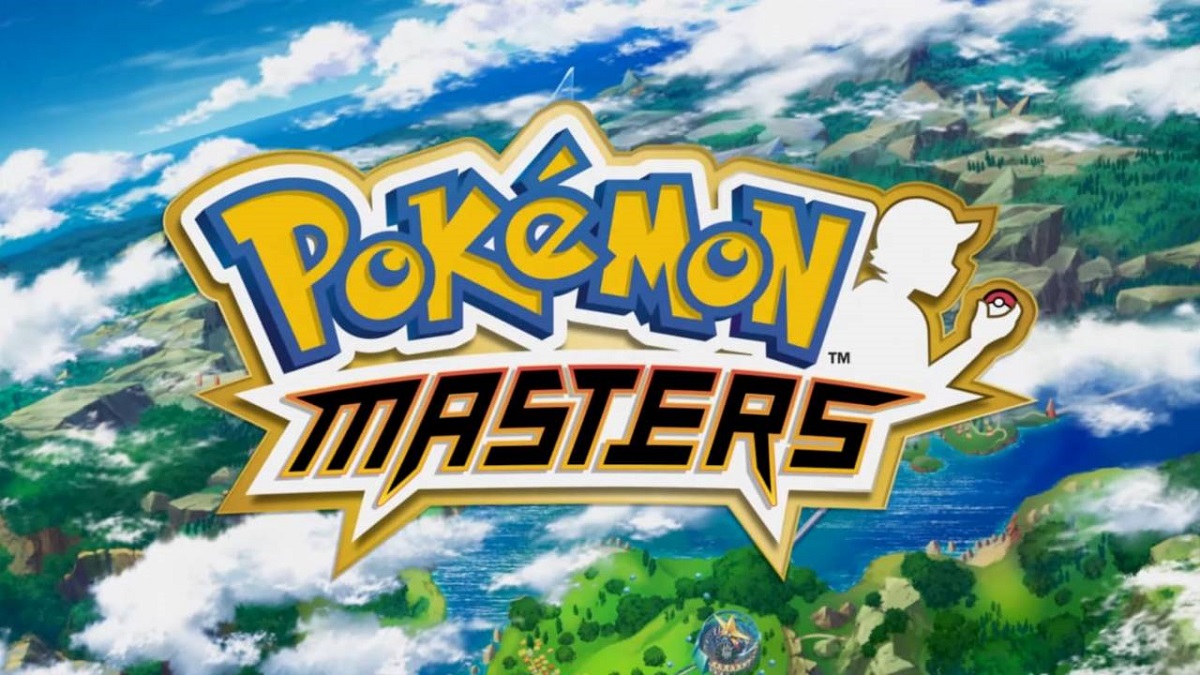 The new Pokemon Masters brings new changes to combat and Evolution is changed a bit too. This guide will contain all the details there are for evolving a Pokemon and new moves that your pokemon acquire at Evolution.

The game consists of basically two types of Evolutions which are the regular Evolution and Mega Evolution.

Evolution basically just requires your Pokemon to reach a certain level. For example, some Pokemon requires Level 30 at which point you will get an Evolution Mission.

You will need an Evolution shard to undertake the mission. Upon finishing the mission your Pokemon will be evolved and thus bringing upon itself an increase in stats.

After this Evolution, you will now have to reach a new Level requirement to evolve your Pokemon further if possible. You can exchange 1000 coins for a bundle of 5 Evolution shards up to two times.

After the Level 30 Level requirement there is a Level 45 requirement for most Pokemon and the basis for the Evolution are exactly the same.

This Evolution can be done as part of their Sync Move. Mega Evolution increases stats considerably and slightly changes the Pokemon’s move set.

Mega Evolved Pokemon are very powerful in battle and can be used very efficiently. They are very good in long-drawn battles.