How to Find and Evolve Machoke in Pokemon Legends Arceus 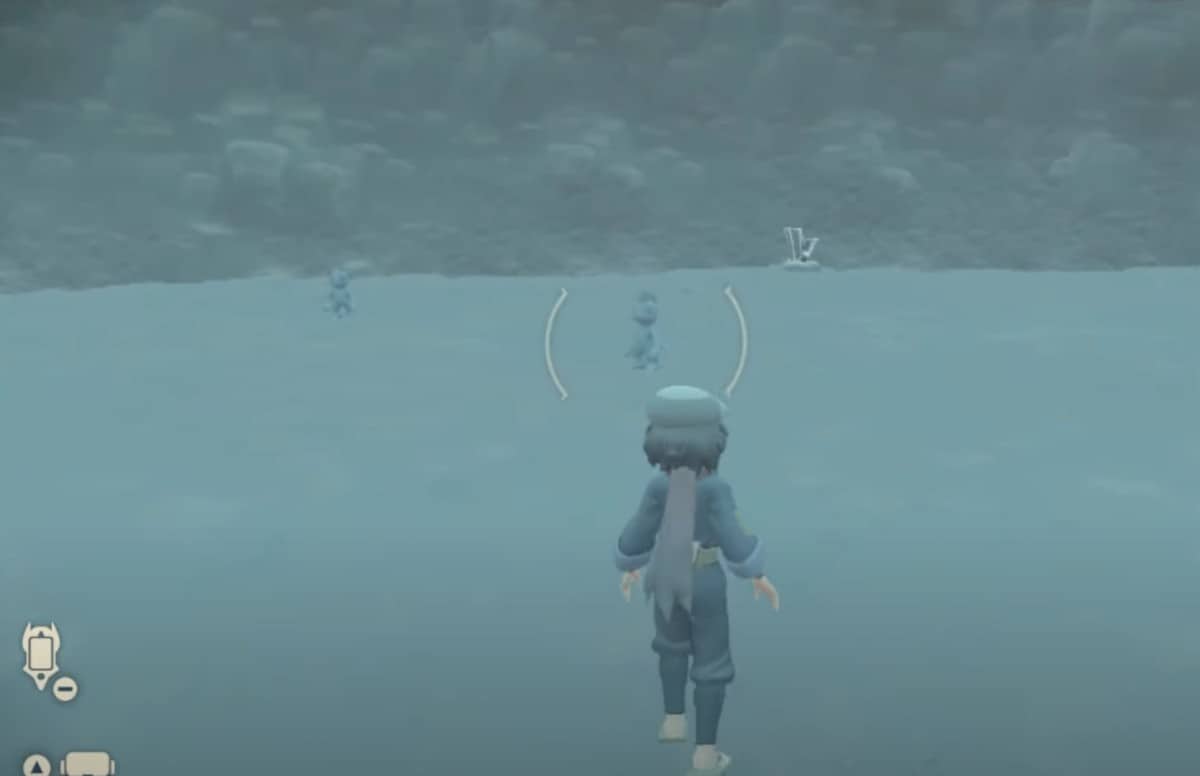 Where to Find Machoke in Pokemon Legends Arceus

In PLA, Machoke is found in several regions throughout the map. Machoke is a hostile Pokemon that will attack players if it notices them; therefore, players must either sneak up behind it or fight it.

Machoke is also found in Bolderoll Ravine and Cloudcap Pass area of the Coronet Highlands region and Icebound Falls, Arena’s Approach, and Snowfall Hot Spring areas of Alabaster Icelands. The only region where Machoke cannot be found in PLA is the Crimson Mirelands.

Out of the regions mentioned above, Cobalt Coastlands at Castaway Shore is the best place to catch Machoke as it is the first area having Machoke that will get unlocked from the story.

The chance of catching an Alpha Machoke is also high in this region, so keep a lookout for them as well.

How to Evolve Machoke into Machamp

To evolve Machoke into Machamp in PLA, you will require the Linking Cord. A Linking Cord is an item used for the evolution of certain Pokemon. Linking Cord can be bought from the Trading post in Jubilife Village, and it will cost you 1,000 Merit points.

Players may retrieve the Linking Cord from their Satchel and give it to Machoke from the menu, and the choice to evolve will show instantly. Players may also evolve their Machoke by exchanging it with a buddy at JubiLife Village’s Trading Post.