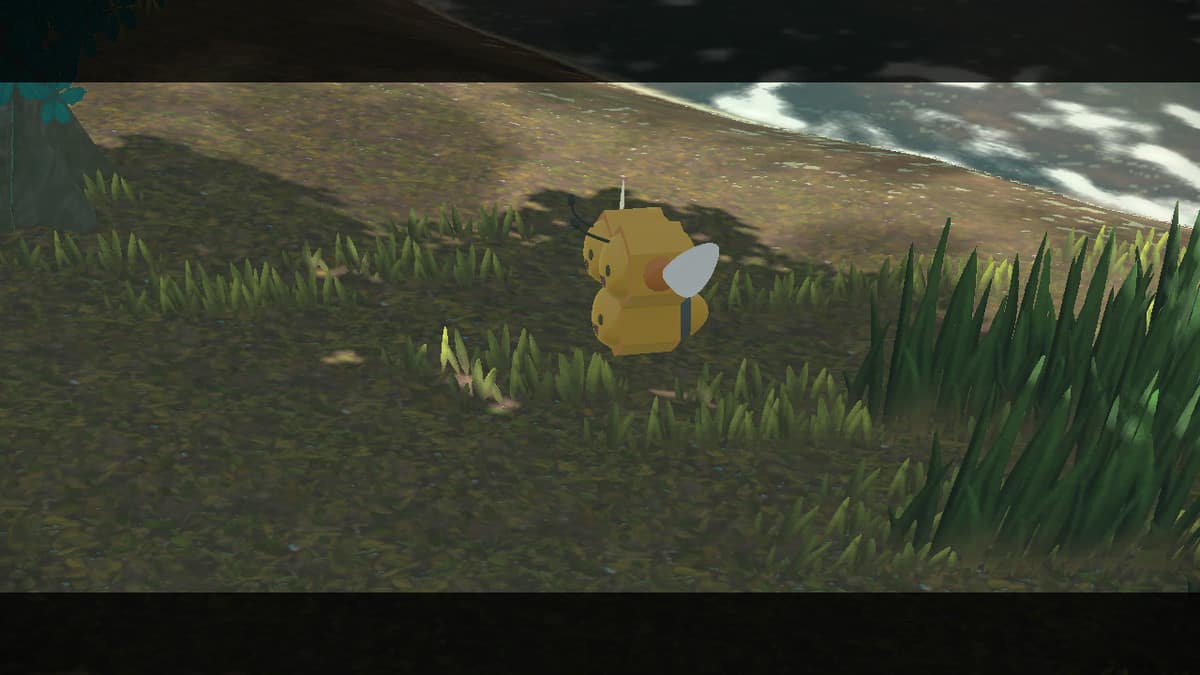 Almous from the Agriculture Corps requests you to find three Combee, which you have to catch from three different locations. He needs the Combees from different places to find out if they produce different flavored honey or not.

Catching three Combee would be simple if they were in the same place, but since you need three different areas, it becomes a lot trickier.

However, worry not as we’ve listed the different areas you need to visit down below!

The locations for the three Combee to complete the “A Taste of Honey” request are as follows:

Let’s take a look at teach of them, more closely down below.

Catch a Combee in Grueling Grove

Simply go to the location shown on the map above. You will find the Combee in some grassy areas between some trees all the time. Try to hide and reach as close as you can. With a simple back strike you’re good to go!

Catch a Combee in Aipom Hill

The next Combee you have to catch is in Aipom Hill. Simply go to the location shown on the map above and here also you have to look for the Combee between some trees and grassy field. Once you see one just throw a Poke Ball and catch it.

Catch a Combee in Ramanas Island

Finding a Combee in Ramanas Island is a little difficult, but you don’t have to worry. Simply go to the location shown on the map above and there you will see a purple tree.

You need to throw a Pokemon at the shaking tree to make the Combee come out.

With all three Combee , simply turn in the request at Almous

You will get three King Leaf and three Dazzling honey as a reward for completing this Request.