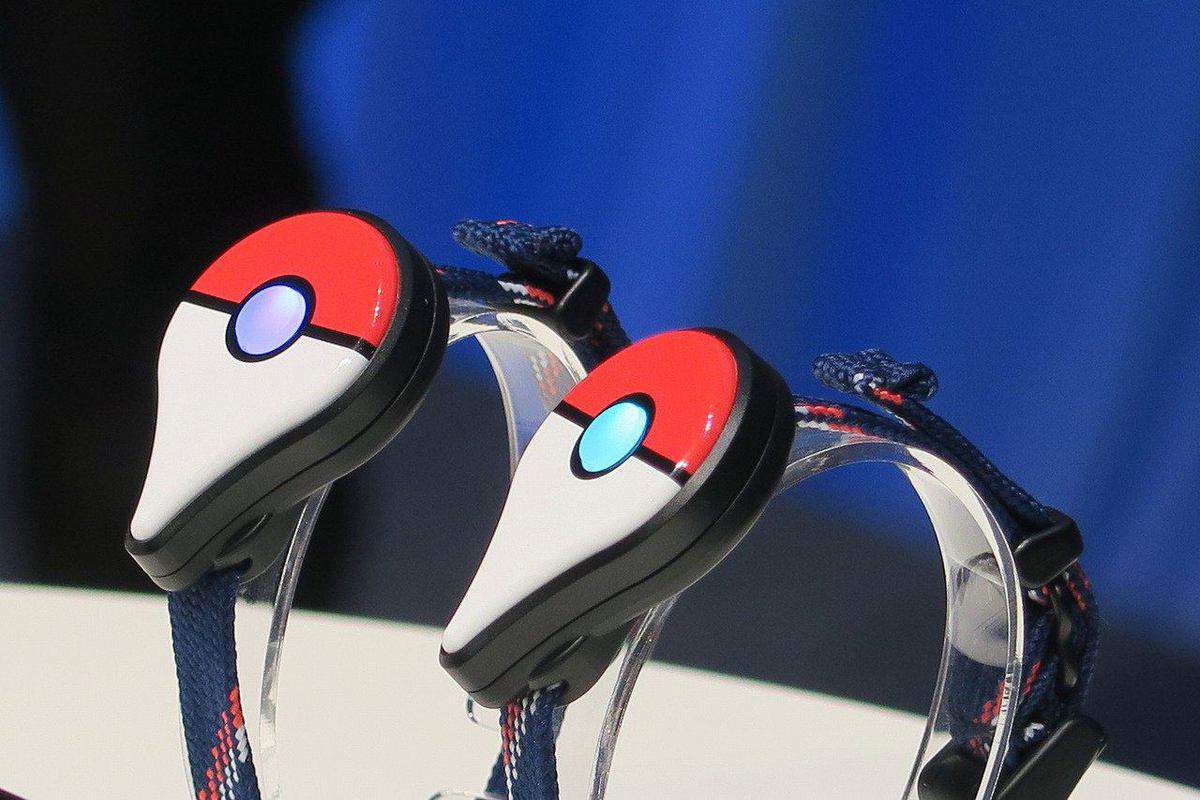 Just like all the rest of the Pokemon fans, we are sure you have been waiting eagerly for the augmented reality project of Niantic Labs, Pokemon GO – not only because it is Pokemon, but also because it intermingles our real world with the in-game worlds that we love so much.

However, ever since the mobile game was announced by the former internal startup of Google, the developers have skipped every chance to show off what the game was going to be like.

All that changes very soon, as it has been confirmed the Pokemon GO is traveling to the Moscone Center, San Francisco CA to be presented at a session during the Game Developers Conference 2016 (GDC 2016).

John Hanke the CEO of Niantic Inc. is going to head a session called Catch ‘Em All: Pokemon GO and Real World Gaming where fans will get “a first-hand, in-depth look” at exactly how the game is going to explore the concept of real world gaming i.e. finding Pokemon in real world.

Attendees will get a first-hand, in-depth look at how players are interacting and exploring the world with one another through Pokemon GO, the collaborative approach to design and development for the game and the next evolution of augmented reality and real-world mobile gameplay experiences.

Niantic says that Pokemon GO is “setting its hundreds of brightly-colored monsters loose across the globe” and letting the players catch them using a wearable Bluetooth device that Nintendo has made specially for the purpose – and which was to be the highlight of a closed beta.

Currently, the exact time and date of the session has not been shared but GDC 2016 starts on March 144 and ends on March 18. The session will be between that time and we will definitely cover in here on SegmentNext!