Pokemon BDSP Zubat Location, How to Evolve, Type and Abilities 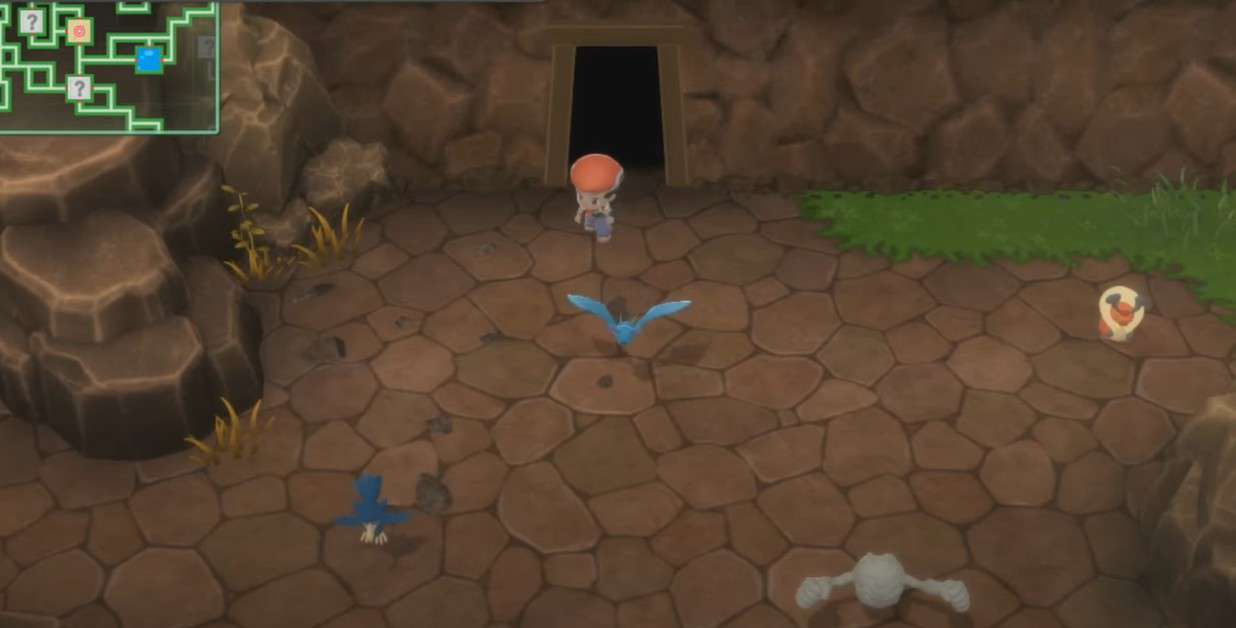 Zubat, the blind bat Pokemon used by Brock in the Pokemon anime makes a return in Brilliant Diamond and Shining Pearl. If you are interested in adding it to your Pokedex, our guide will help you with Zubat’s location in Pokemon BDSP, how to evolve it and its abilities.

Zubat is a Poison and Flying-type Pokemon that is usually found in grassy or cavern areas. It has a 33% chance to be caught with a regular Pokeball so the odds of adding it to your Pokedex are pretty high.

The question is, where can you find Pokemon BDSP Zubat? Continue reading to find out.

How to Catch Zubat

Simply head to the location and walk around; if you’re lucky, you’ll find Zubat there.

Infiltrator: Infiltrator is a hidden ability Zubat possess. Infiltrator cancels out the protective effects of abilities like Reflect and Light Screen used by the opposing Pokemon.

How to Evolve Zubat

Zubat is a Poison and Flying-type Pokémon, making it vulnerable to Psychic, Rock, Electric, and Ice moves while being powerful against Poison, Fairy, Ground, Fighting, Bug, and Grass moves.

Below is a list of Pokémon that Zubat performs very well against:

Zubat, on the other hand, struggles against the following Pokémon :