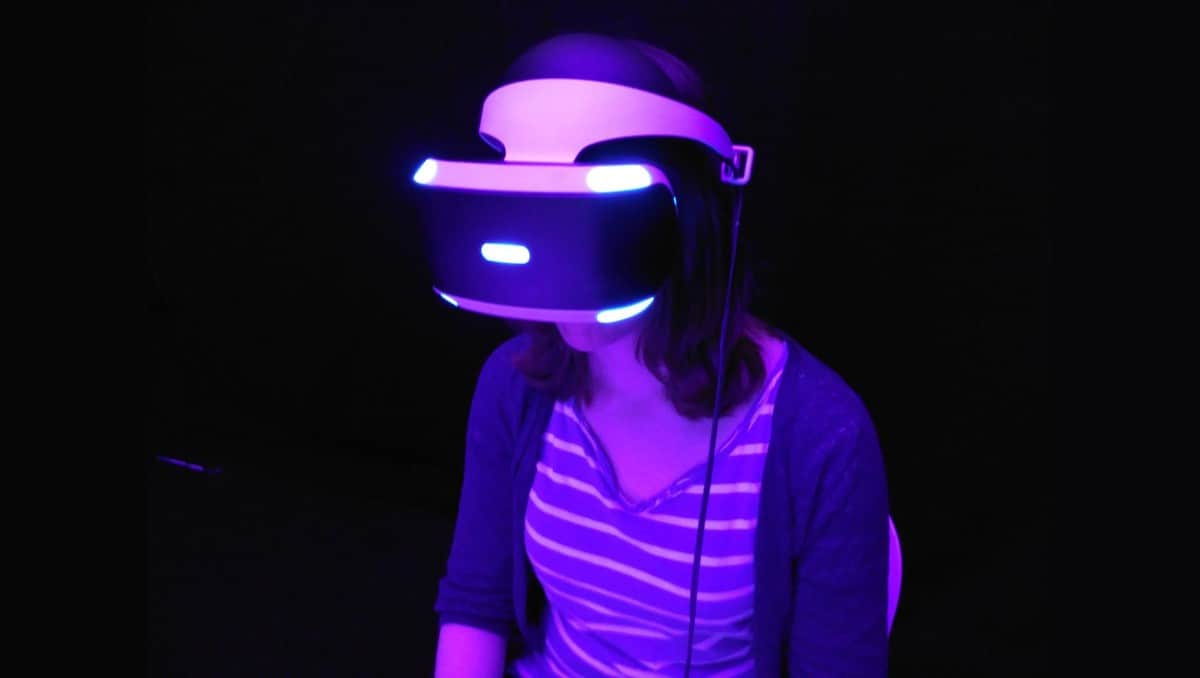 After tons of speculations on a low or high price, the PSVR price was finally revealed to be $399 a couple of hours ago. Palmer Luckey, who also regards the headset at the low end of the spectrum as compared to his own Oculus Rift, says that price point is totally fair.

Agreeing that while they are trying to sell the Oculus Rift “as affordably as possible,” Sony Computer Entertainment surely has “done a good job of keeping the cost down” on this one, he says.

He compared the two products too and explained that actually they were not really that far off from each other, instead, Palmer Luckey believes that the two are “actually fairly similar in cost” if you look at everything else that they are packing with it.

More importantly, Luckey thinks that the PSVR price is fair:

I know how much this technology costs. We’re building a headset, we’re trying to sell it as affordably as possible. We have some higher quality stuff, our manufactured stuff, and we have some really nice soft goods and fabric going on in ours. We also have multiple LED displays instead of just one display. But [the Oculus Rift] at $599 is actually not that far off. We’re selling $599 with a controller, and with the remote, and with a couple of games. If someone doesn’t own them already, [Sony] is selling a camera, a controller, and you’ve got the headset—we’re actually fairly similar in cost. They are cheaper, but I think it’s a totally fair price and they’ve definitely done a good job of keeping the cost down.

If his comments were not clear enough, you should know that Sony is definitely still making a profit from this price.

This was reiterated by Adam Boyes, the vice president of publisher and developer relations at Sony. He says that they definitely want to make money from the Playstation VR and that has been the case ever since the PS4 launched because “every device we’ve sold since PlayStation 4 has been in the black,” he said.

Also, since the PSVR price of $399 does not include the cost of mandatory peripherals like the PlayStation Move and the PlayStation Camera, they are definitely not going down to even lower profits.

Thanks, GameInformer and GameSpot.