PlayStation Showcase 2021 Will Not Include PSVR 2 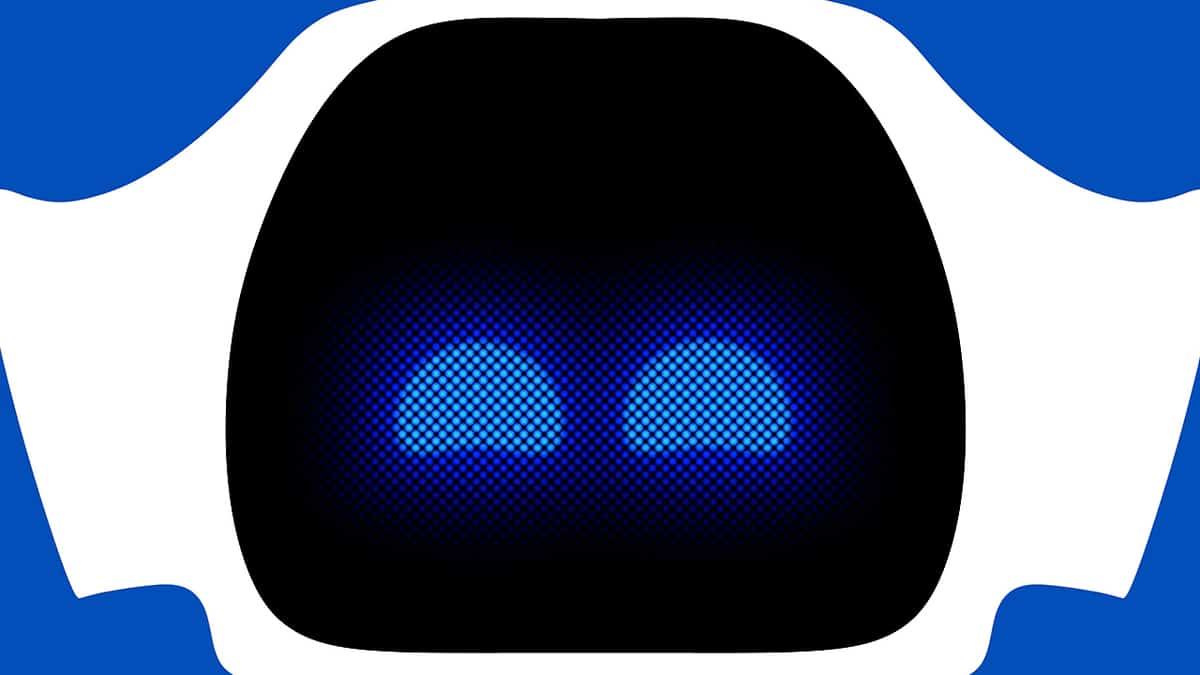 Sony Interactive Entertainment has officially (and finally) announced a new PlayStation Showcase event for next week but which will unfortunately be missing any news about its much awaited PlayStation 5 virtual reality device.

According to an announcement made on the PlayStation Blog just now, the PlayStation Showcase will provide a “look into the future of PS5” by including updates for “games releasing this holiday and beyond.” Sony however explicitly notes that there will be no updates on its next-generation virtual reality headset.

“PlayStation’s next generation of VR won’t make an appearance this time,” said Sony. “But there will still be plenty of great PS5 games from developers large and small.”

PlayStation Showcase 2021 will run for around 40 minutes and take place on September 9 at 1:00 p.m. PT / 9:00pm BST / 10:00pm CEST. The show will be available to stream in both English and Japanese on YouTube and Twitch.

Sony previously confirmed that a fan-dubbed PlayStation VR 2 device will launch for PlayStation 5 beyond 2021. The next-generation virtual reality headset will offer “the ultimate entertainment experience with dramatic leaps in performance and interactivity” as “players will feel an even greater sense of presence and become even more immersed in their game worlds once they put on the new headset.”

Sony also confirmed that PSVR 2 will feature a lot of improvements over the original PSVR in terms of resolution, field-of-view tracking, comfort, visual fidelity, and ease of use with a single cord connecting to PS5 for a simplified setup. That and how the new PSVR 2 will utilize new haptic feedback sensors similar to the DualSense controller to physically feel in-game sensations.

More recently, Sony was rumored to be focusing heavily on triple-a games with PSVR 2. The goal being to have “hybrid” triple-a releases which can be played with or without virtual reality.

Should that come to pass, PlayStation owners will have the option to choose which version of a hybrid game they want to download. They can either download the one supporting virtual reality and play the entire game with a PSVR 2 or download the other one without virtual reality to play normally with a DualSense.