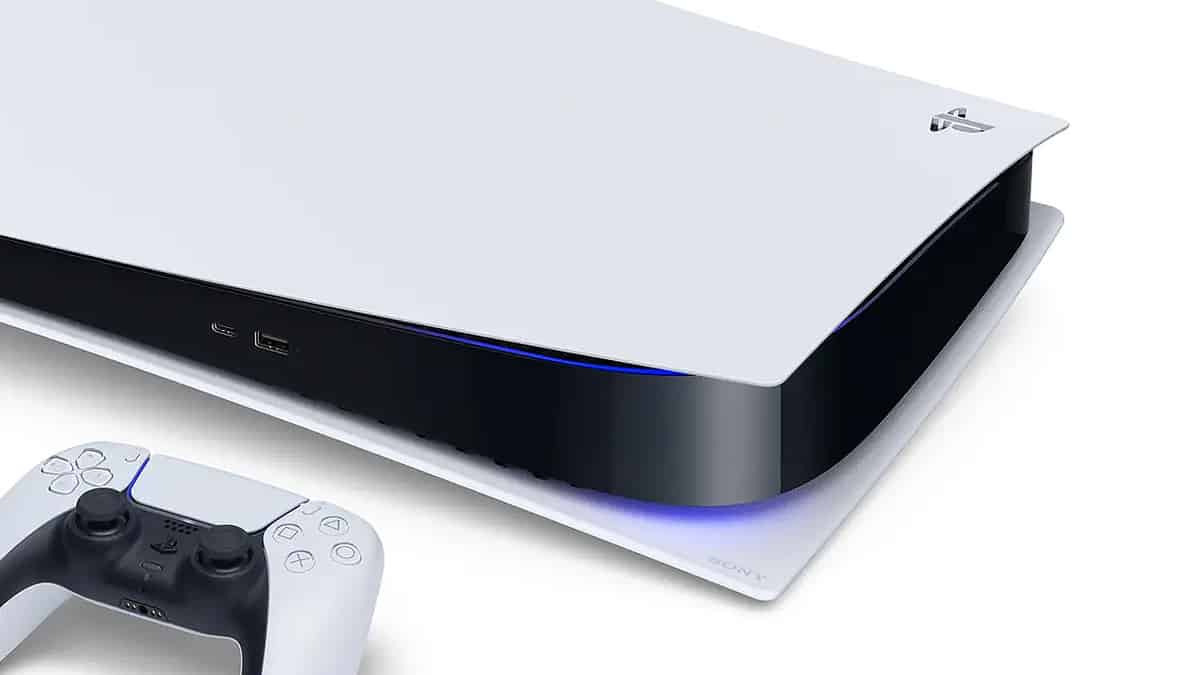 Don’t get excited just yet. Sony Interactive Entertainment hasn’t announced the price for Playstation 5 today. However, Nielsen, one of the most established survey companies worldwide has conducted a poll about Playstation 5, setting its price at a surprisingly low point. The company states that the price is purely random. However, for its purpose to be fulfilled, shouldn’t be at least a bit indicative?

The source of the Nielsen survey price is questionable right now. The survey was uploaded on the Playstation 5 subreddit by user u/youessbee and was later removed by moderators. As a result, we can’t know for sure whether or not the quote he received is credible. The Nielsen statement reads:

So there are two points we can take out of this statement. For starters, the £349 ($436) price tag for Playstation 5 is unexpectedly low. Analysts want the price of PS5 to be around $400-450 on its release date.

However, the leap in hardware power makes everyone second guess. Sony has expressed many times that they want to get the upcoming console’s price point as closer to the minimum as possible. This will bring even more buyers and subsequently even more retail sales.

The second part to extract out of the questionable survey is the $100 difference between the disk and diskless versions of Playstation 5. This is even more than what we were accustomed to with Xbox One and its later released diskless edition. However, it will close a gap between dedicated and budget PS players.

Note that nothing of the aforementioned speculations are facts. Sony has made no announcements about the release date and price of Playstation 5. Sources want the company to be hosting yet another event this month revealing more information. This too will clear up soon. For the time being, we know we have a huge load of great games releasing for Sony’s next-gen console.