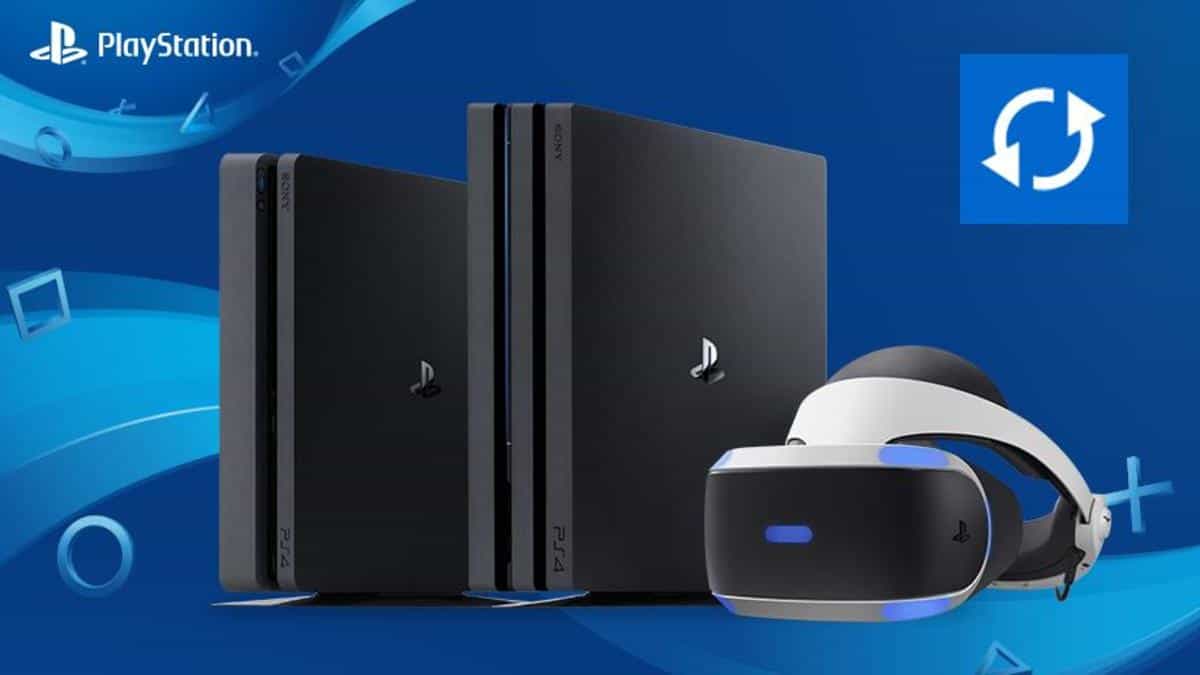 Latest PlayStation 4 6.50 update has now arrived but many users are not able to install it due to errors. The most common problem reported through the PlayStation community is the fail code SU-42118-6 error which occurs when you install the update.

This fail code error “SU-42118-6” is not allowing PS4 users to install the latest 6.50 update thus preventing them from playing games online. Unfortunately, the sole reason for this error is your hardware’s fault with the Blu-Ray drive. You will not be able to install this new update until you repair the drive.

It’s because of the system checking your hardware, a process introduced by Sony recently to prevent modding of the console.

Apparently, a user has found a fix which you can try to successfully install the new update. Turn on your system and cancel the downloading update from the downloads section. Once done, go to settings to manually search for the update and install it from there. This has worked for many so you should give it a try today.

Apart from this fix, your only option is to send your console back to Sony or a local console repair shop which would be cheaper than the first. There are also many tutorial videos on Youtube to fix the Blu-ray drive but only for those who want to risk it all.

Blu-Ray drive failure of PS4 is a very common problem so apparently, there’s not going to be any fix from Sony’s side anytime soon.

Luckily I was able to install the latest update on my console and I’m loving it. This new update for the first time allows iOS users (iPad, iPhone) to play PlayStation 4 remotely via Remote Play app available from the App Store.

Meaning that you can play all of your favorite games on PS4 via this remote feature whether it’s God of War or the latest release Anthem. The feature works fluidly so give it a try today.

Other new features included in the update are as follows.

We hope Sony Interactive Entertainment is aware of the above problems and provides a fix before the arrival of PlayStation 5.