Some PlayStation 4 Pro Games Have Worse Performance Than PS4 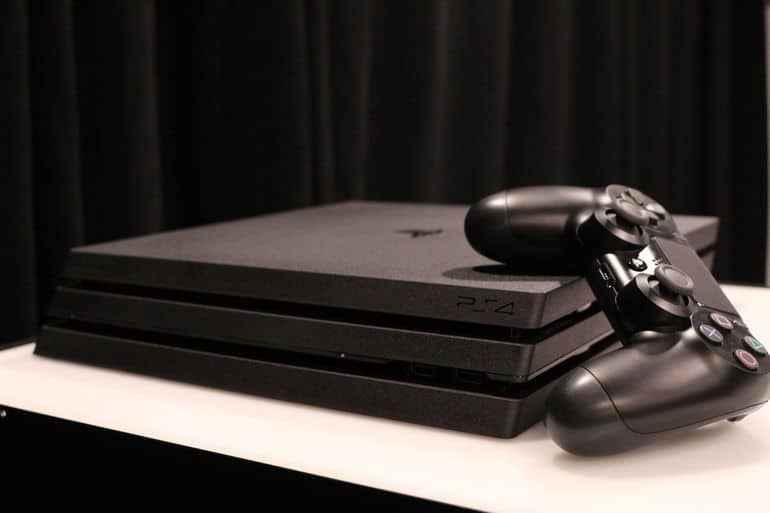 PlayStation 4 Pro has launched along with a slew of games that support the upgraded console. While Sony has been marketing the console as the upgraded version of PS4 that will run games on high resolution and at a smoother frame rate, but some games are having issues.

Also See: PS 4 Pro Video Tutorial Will Help You Get Started With The Console

According to the site, there are games that are running even slower on PS4 Pro compared to PlayStaiton 4. However, this is not an issue that is plaguing every game on the console, but it varies from title to title, and in some cases from scene to scene.

According to the site, games like The Last Of Us, Skyrim Special Edition and Mantis Burn Racing have poor performance on PlayStation 4 Pro and run smoother on base PlayStation 4.

The site explains that on 4K the performance dip for The Last Of Us can be understood, as 4K demands a lot of power. However, switching to a 1080p display and the consoles power is redirected towards enhanced anti-aliasing via down-sampling does not help the game either.

It is important to note that this issue is not occurring for all games available for PlayStation 4 Pro, instead it is just popping up in some games. Which might hint that the developers did not do a good job at porting these games to the upgraded console, which results in performance drops

Hopefully, this issue will be fixed by developers through future updates and users can enjoy a smoother gameplay experience for these games.