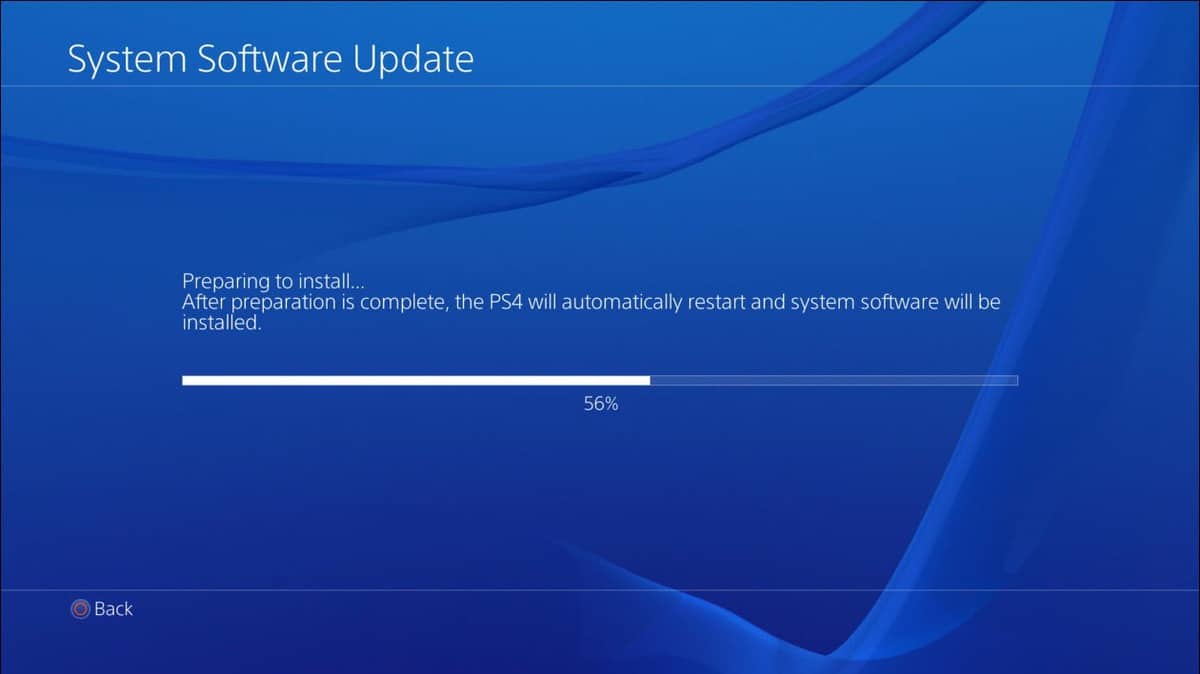 However, if you are still waiting for the beta, then the wait could be over in the next couple of weeks, as an insider has leaked some info regarding the release for PlayStation 4 Firmware 4.0 beta.

According to the insider Tidux, who has a good record for correctly leaking the PlayStation 4 firmware releases in the past, the beta for PlayStation 4 Firmware 4.0 will take place in the week between August 24 and August 31. The insider Tweeted:

According to the insider, his source is reliable as the source is the same who tipped him off about upcoming PlayStation Meeting three weeks ago.

The source on this told me about the PlayStation Meeting in September over 3 weeks ago. But i didn’t believe him yet. My bad.

Sony has announced that the PlayStation Meeting will take place in September. During the event the company will discuss everything about PlayStation. The media is invited to cover the event and to know what is the future of PlayStation.

We speculate that Sony will reveal PlayStation Neo during the event, after all what else could be called the future of PlayStation.

If you are interested, you can still sign up for the beta test of PlayStation 4 Firmware 4.0 by following this link.

The beta will be available for only a limited number of PlayStation 4 users. However, if users start having issues with the beta Firmware, they can roll back to the previous version of the firmware.