How to Play Madden NFL 22 Early 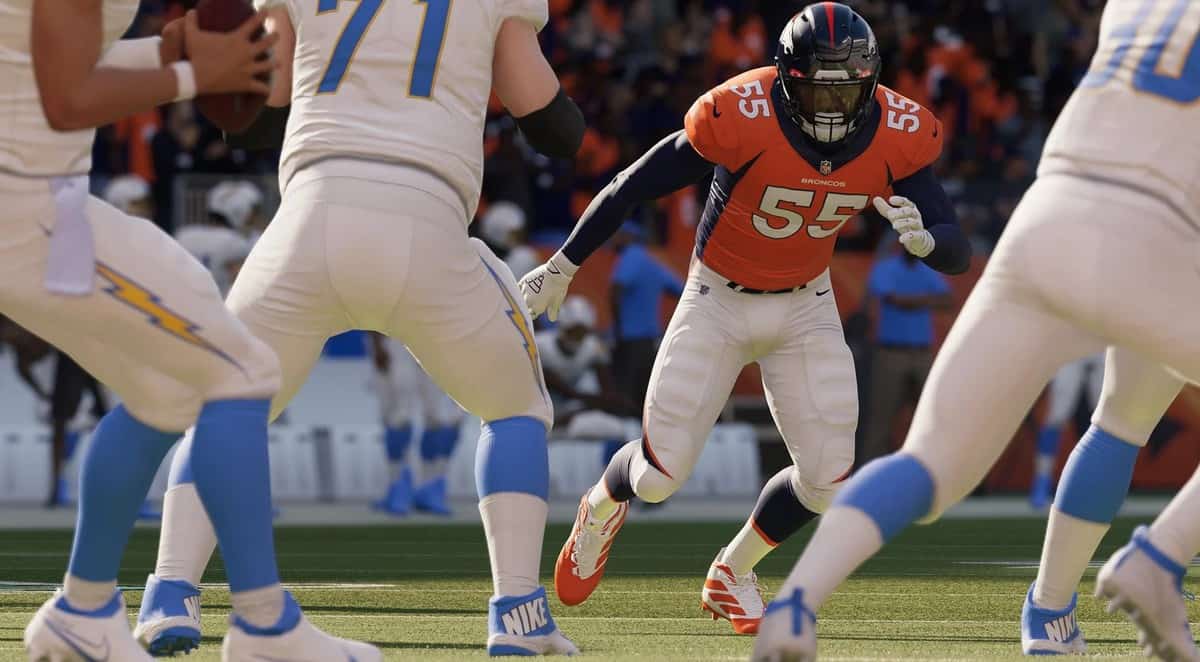 Madden NFL 22 is the latest edition to EA’s game series and is arriving on the 20th of August. However, there are several different ways by which you can play Madden NFL 22 early, before its official release date and in this guide we will show you how to do that.

How to Play Madden NFL 22 Early

EA is allowing the subscribers of EA Play to download and enjoy 10 hours of Madden 22 gameplay before the official launch. After those ten hours have elapsed, gamers will have to wait for the full launch of the game.

Along with early access of Madden 22 and 10 hours of gameplay, subscribers of EA Play will also get the following bonus content.

The other way to access Madden NFL 22 early is by pre-ordering the Dynasty or MVP editions of the game. The early access for Dynasty and MVP Madden NFL 22 editions will unlock on August 17, a full 3 days earlier than the game’s official release date.

Below we have listed the three current game editions available for purchase on different platforms and what differences and bonuses each edition provides.