Persona 5 Online Features Detailed, Allows To Get Help From Other Players 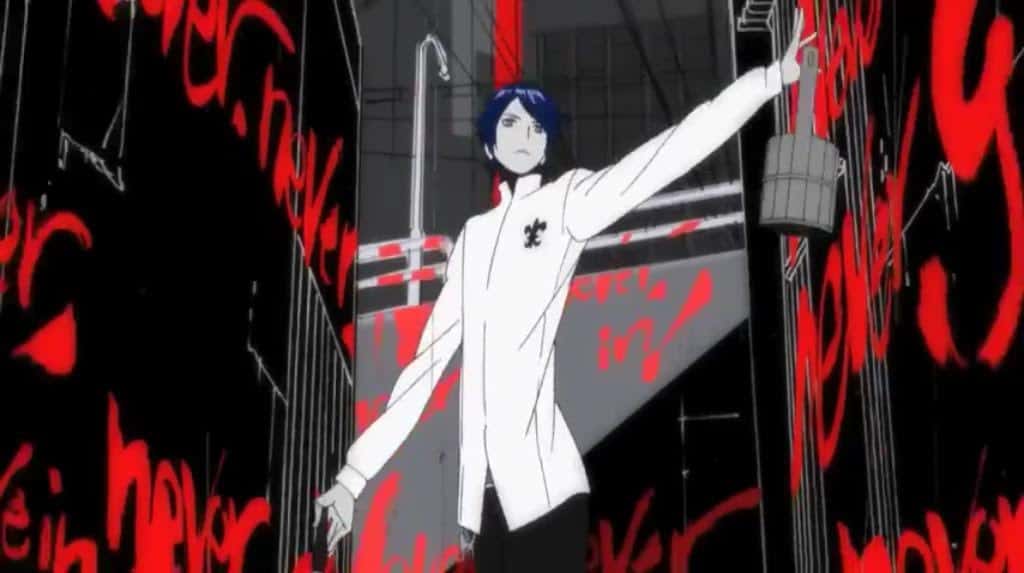