Payday 3 Needs A Publisher To Save Starbeeze From Financial Ruin 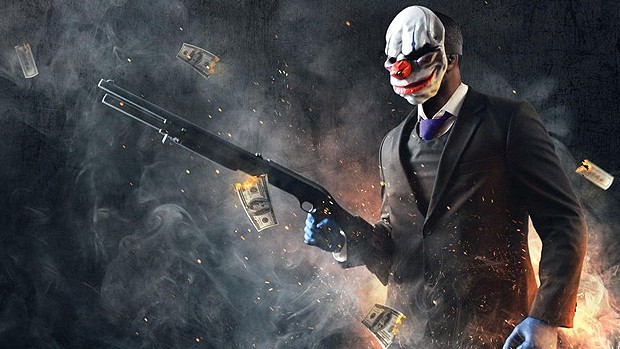 Payday 3 was first announced back in 2016 but the long-awaited sequel remains more or less in stasis five years later. That does not bode well for developer and publisher Starbreeze Studios, its Overkill Software division, and the franchise.

In a new community update earlier today, Starbreeze Studios’ interim CEO Tobias Sjögren assured that development of Payday 3 has not been stopped. The sequel however has still not been able to find a publishing partner, an apparently painful search which has been ongoing for nearly a year now.

“I know all of you are very interested in learning more about Payday 3. I can assure you, as soon as we can tell you more, we will,” said Sjögren. “In the meantime, rest assured we’re working hard on the game and working hard to secure the right publishing partner for it. It’s really important for us that we find the right partner in crime, so to speak, because we want to work with somebody who shares the same respect for the community and love for the game as we do.”

Starbreeze Studios acquired full rights to the Payday franchise from publisher 505 Games back in 2016 with an agreement that 505 will receive a third of all revenue from sales of Payday 3 once Starbreeze has recouped its development and marketing costs. The coming years unfortunately threw Starbreeze in a spiral of a series of unfortunate events that have left their financial scars.

Overkill’s The Walking Dead, a game which was supposed to be a financial boon for Starbreeze, had to be pulled from stores following poor reviews and sales in 2018. Starbreeze had to sell off publishing rights to games like Psychonauts 2 and System Shock 3 in order to stay afloat. Its former CFO Sebastian Ahlskog was also convicted of insider trading in 2019 which was another blow in the making.

Payday 3 is hence not a but the game to save Starbreeze Studios from financial ruin. It needs to secure a publishing partner for the sequel and quick to balance out outstanding debts. If not, Starbreeze may have no choice but to sell off publishing rights to the Payday franchise just like it did in 2019 for some of its other valuable assets.