Paragon on PS4 Runs at 900p! Xbox One Version is a Possibility 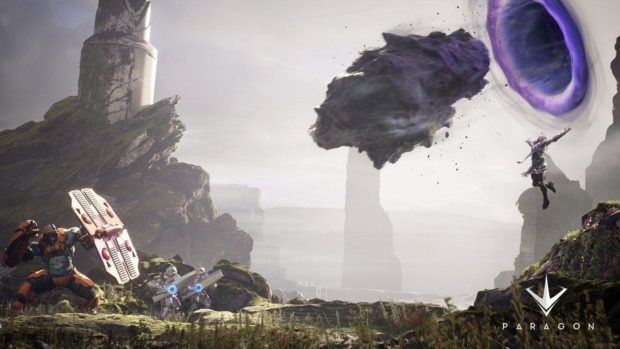 Ever since the PS4 and Xbox One have come out there has been a comparison with every game release on what resolutions it achieves. Although it has mostly been the Xbox One that struggles below 1080p, this time with Paragon on PS4, the situation is different.

It has been revealed that the PC and PS4 exclusive title is having a hard time touching 1080p on the console version of the game which is top priority for Epic Games right now.

The GDC 2016 presentation held by Epic Games was published online by the developers where they have confirmed that the third person MOBA 3D renders at 900p while maintaining 1080p for the User Interface on the PlayStation 4.

That is not all. Epic Games also touched on a number of technical details regarding how they are creating the game in Unreal Engine 4, and while discussing how they can parallelize the renderer, developers also hinted at the possibility of an Xbox One version.

Now we are not saying this is a direct confirmation, but it surely is a strong hint at what the developers are planning to do in the future – or at least what options they have in their mind.

Paragon on PS4 and PC is expected to be released early this year although we do not have a specific release date so far.

Will you be interested in playing the game on Xbox One?