Pachter: Ubisoft Delayed Their Titles Due to Fear of Competition From GTA V, BF4, Ghosts 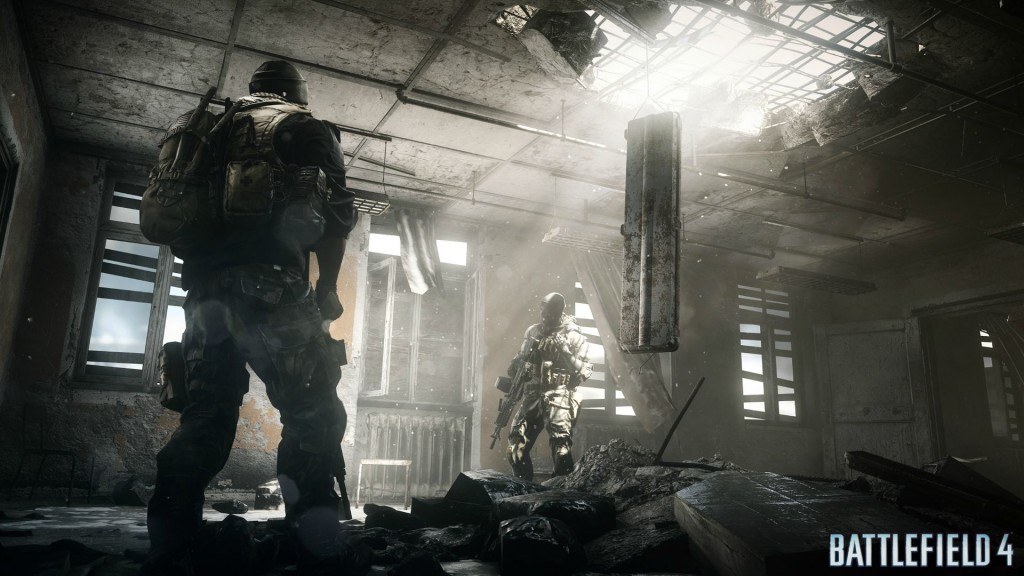 A couple of days ago Ubisoft surprised everyone by announcing that they would be delaying both Watch Dogs and The Crew to Spring of 2014. Both next-gen titles were highly being anticipated by fans, specially the ones planning on purchasing a next-gen console.

Ubisoft explained that they needed extra time to further polish down the games to do justice to the next-gen era. However, analyst Michael Pachter believes that the publisher’s decision was based solely on fear produced by the impending release of some big names in the games industry, who might have done harm to the game’s initial sales.

These titles include the just released Grand Theft Auto V, the incoming new Battlefield 4 scheduled for release at the end of the month and the latest Call of Duty: Ghosts slated for release next month. All three titles have enough power to divide the consumer base and Ubisoft allegedly didn’t want to capture only a small portion of the player-base.

“We believe that management was also concerned about the strong competition for wallet share Watch Dogs faced at the holidays from Grand Theft Auto V, Battlefield 4, and a new Call of Duty, among others,” wrote Pachter.

Pachter though believes Ubisoft made the right decision: “Given next-gen uncertainty and this very strong slate of competitors, we believe the two aforementioned delays were the right decision. By releasing Watch Dogs in Q1:15, Ubisoft has given its developers the opportunity to fully maximize the game’s sales potential in FY:15 and build a lasting franchise that the company could use to offset any future weakness for its established key franchises (displayed most recently by the disappointing Tom Clancy’s Splinter Cell: Blacklist).”